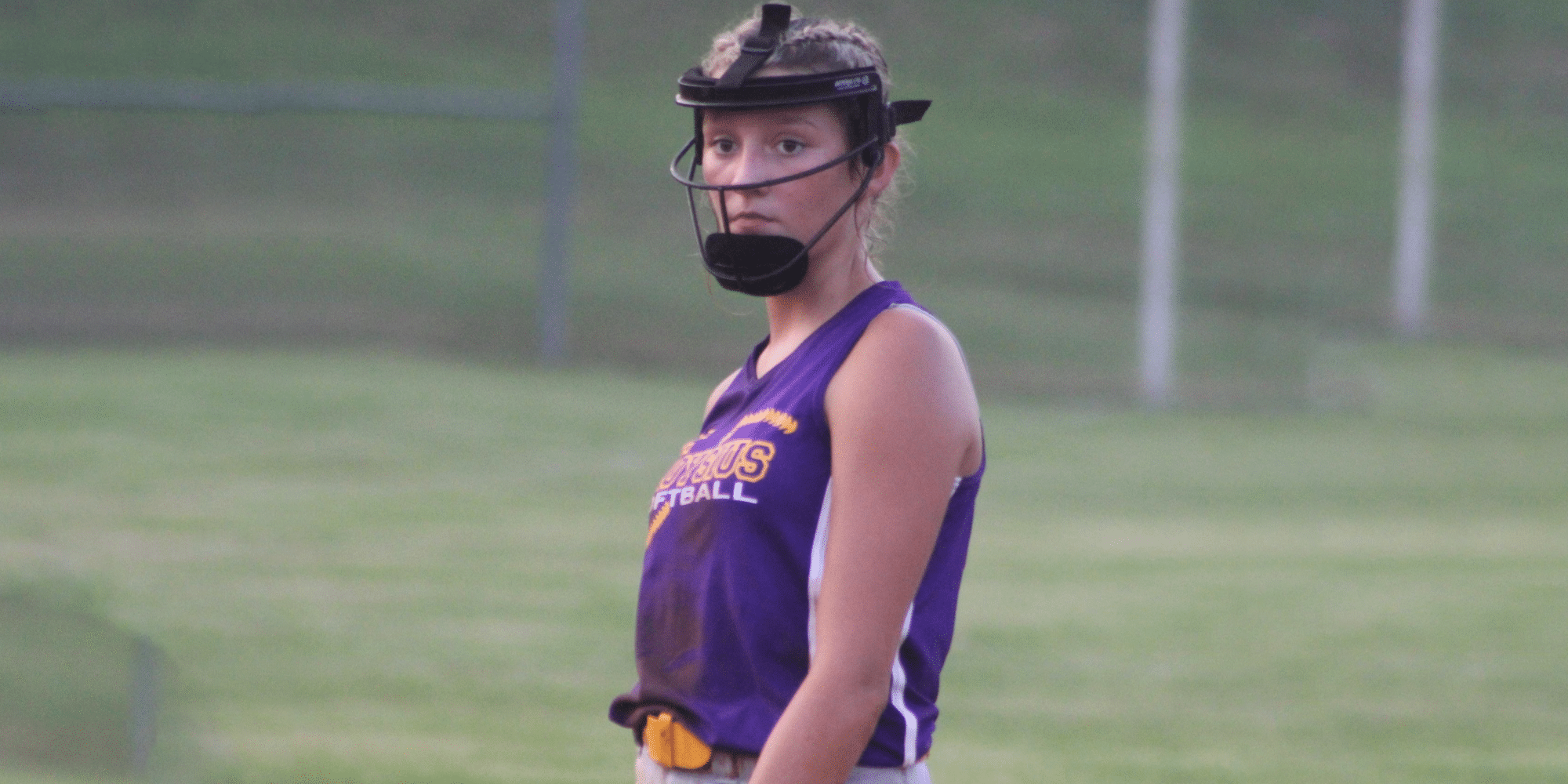 In a district game against Adams County Christian School, St. Aloysius pitcher Kyleigh Cooper threw 13 strikeouts, helping to keep the Lady Flashes in the game on Tuesday. However, the game ultimately concluded with a close 6-4 loss.

St. Aloysius racked up a total of seven hits on the night, with Meagan Theriot and Cooper contributing with two apiece. Lili Perniciaro, Victoria Morehead and Abby Mikulski each had one hit they contributed as well.

The match heavily relied on defense, with the game remaining tied at two until the fifth inning. ACCS scored three runs in the fifth inning which eventually led to the Flashes taking the loss.

The Lady Flashes will be back in action on Thursday when they travel to Jackson Academy.