Cooper Jamison led the Mavericks in points Tuesday night as they suffered 32-20 loss against the All Starzz.

Jamison scored 11 points for his team as he controlled the ball throughout most of the game and received help from teammate Paxton Lynch who scored six points.

Jamison has become a key player of the Mavericks offense this season as one of their lead scorers. He is well coached by Mavericks head coach Wayne Lynch.

In 2019, Jamison was apart of the Giants flag football team that went 7-0 and won the championship. 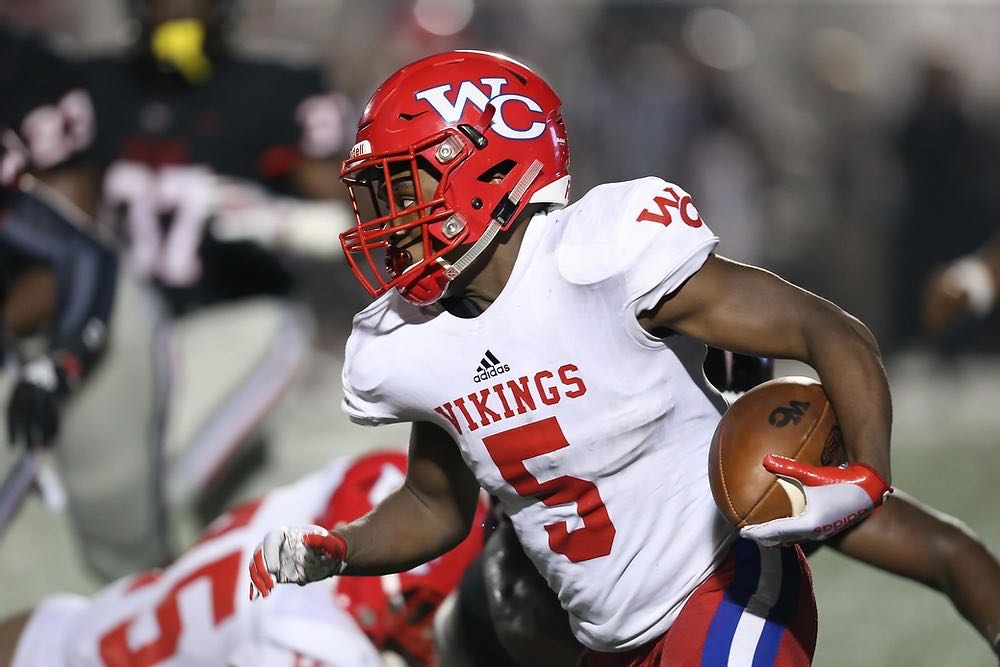 Thompson played quarterback for the Vikings where he ran for 125 yards and a touchdown. This is his first year as the starting quarterback because he is used to starring on the field as a running back like he did last season for the Vikings.

Thompson’s running ability was giving a good look to the Vikings offense where they have been using a scrambling quarterback over the last recent years.

Thompson will lead the Vikings onto the field this Friday as they will play at home against Brandon High School at 7 p.m. 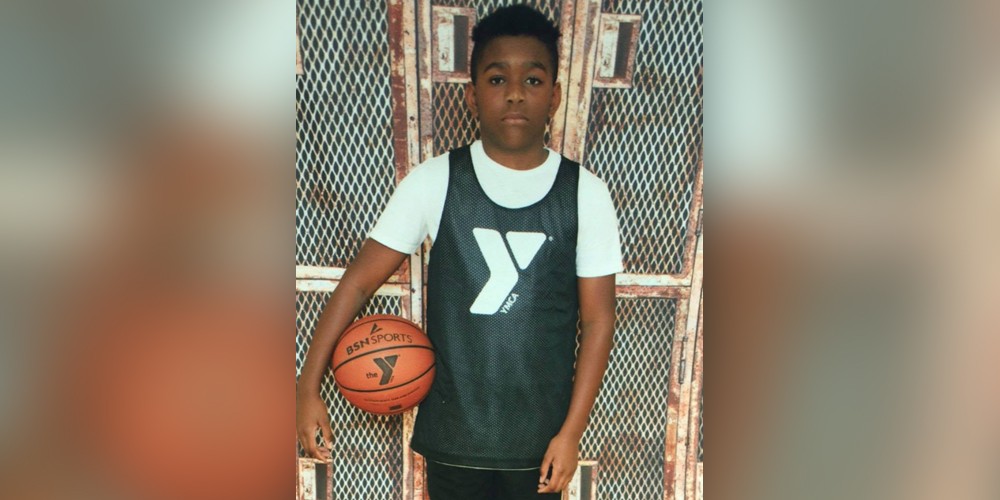 Dajarius Brown helped the YMCA Gators to a win last night over the Wolves in a 24-11 victory.

Brown scored 11 points for the Gators in their fight to make the final four tournament. Brown was on the court for most of the game, and he had no problem getting to the basket to score points.

Brown is in pursuit of his second YMCA basketball championship in three years. In 2018, he helped his team to an 8-0 championship season, and he was one of the team’s lead scorers.

He’s also a multi-sport athlete. In 2019, Brown helped the Rockets to an undefeated season in football where they went 7-0.

Brown also has a younger brother on his basketball team, Dacion Brown, who won a basketball championship last year.

Nicholas Lee led the Nets to victory on Tuesday night over the Heat in a 19-8 win.

Lee scored 14 points, and his team has a now 6-1 record and are close to being qualified for the final four tournament. Lee is one of the lead scorers for the Nets and he has helped his team to stay on a six-game winning streak.

In the fall of 2019, Lee was the star quarterback for the Golden Eagles flag football team where he helped the team finish with a 5-2 record.

Lee is a fourth grader at Bowmar Elementary where he recently made a perfect score on his math and ELA state test.

He is well coached by his grandfather, Dr. Martin Chaney, who is the head coach of the Nets. Lee is the son of Lacey and Ryan Lee and a big brother to Olivia Lee.