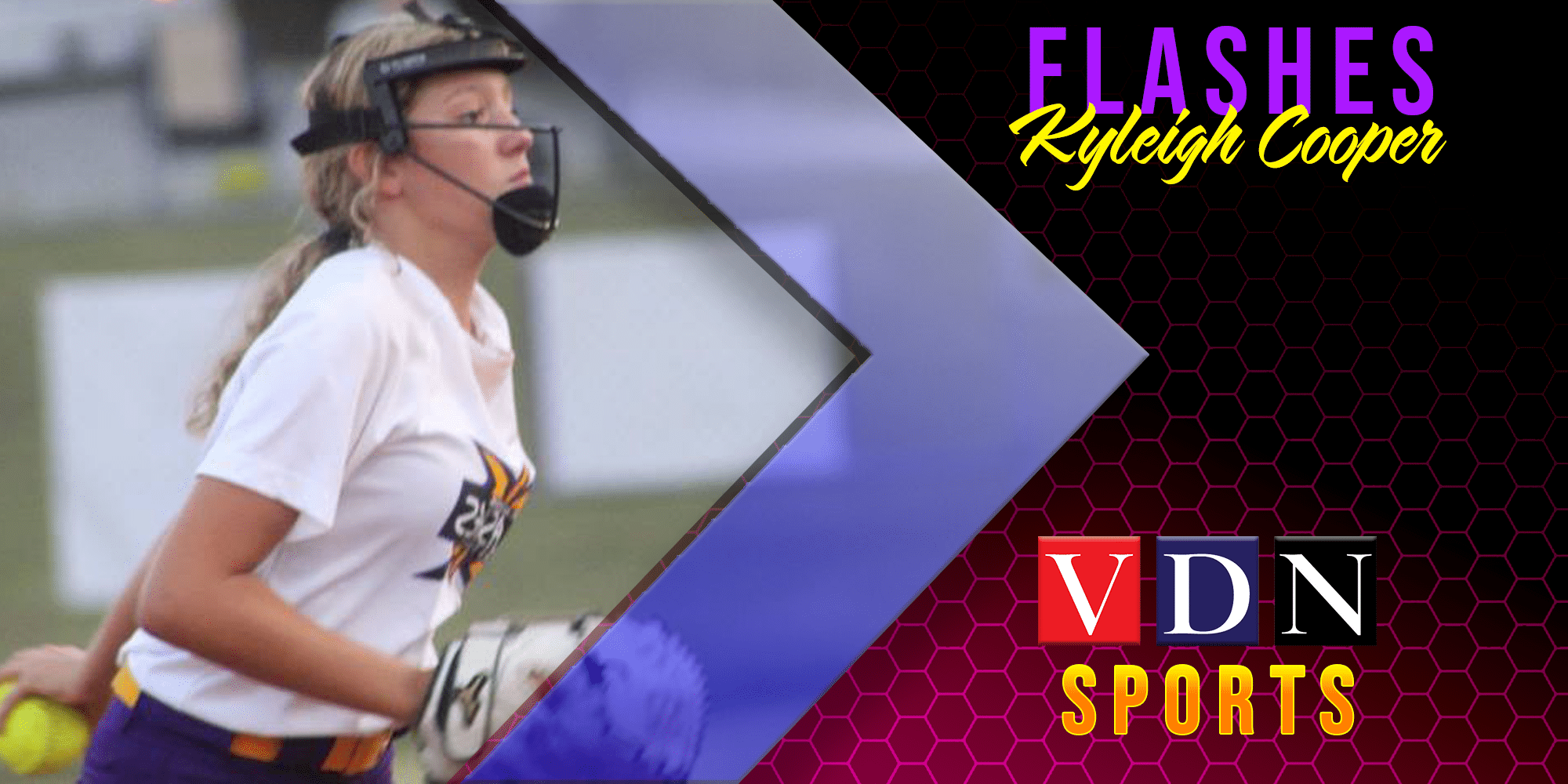 Not only did the right hand pitcher lead the Lady Flashes to their first softball victory in years, St. Aloysius star player Kyleigh Cooper put up impressive numbers in Thursday’s victory.

Cooper pitched a seven inning 7–1 win over Jackson Academy, where she was able to strike out eight batters while only allowing three hits. She also went 3 for 4 at the plate along with two run scores.

Cooper is becoming a true athlete for the Lady Flashes in her first year with the team under head coach Savannah Buck.

The Lady Flashes will be back in action on August 14 when they compete in the Tri-County Tournament.