Cooksey is the offensive coordinator for the VJHS Gators, who were undefeated last season under head coach Larry Carter Jr. With Cooksey calling the plays on the offensive side of the ball, he held his young team to high standards throughout the season.

The Gators were led by quarterback Ronnie Alexander who was coached by Cooksey to run a fast-paced offense that led VJHS to a perfect 8-0 season.

Cooksey is no stranger to hard work, and he has a successful history to prove it.  He was a starting quarterback for VHS in his 2009 sophomore season, and former head coach Alonzo Stevens put him in charge of the offense.

He had his first breakout season in his junior year in 2010 where he threw for 2,352 yards and 18 touchdowns. The next season, Cooksey broke passing records in Warren County. He finished his senior year with 3,245 yards and 38 passing touchdowns.

Cooksey has now returned to the school where he once played to help lead junior high school players to become the best that they can be. He returns to VJHS next season to run the offense again and hopefully produce the same results as he did last year by ending with a championship.

Cooksey is a 2012 graduate of Vicksburg High School and he is the son of Mary and Kevin Cooksey.

Due to COVID-19, teams are not yet able to practice until next month but as soon as they get to it, Cooksey will make his way to coach the Gators once again.

St. Al’s Parmegiani heading to Holmes CC to play baseball on the next level 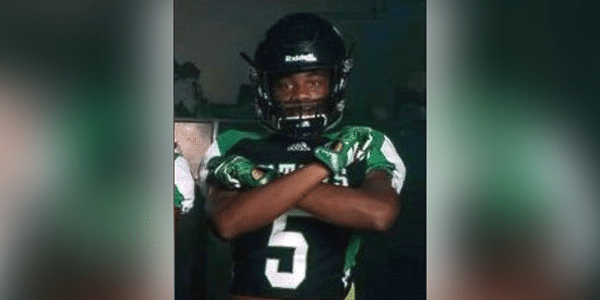 Martin committed to Boston College last month and is now opening doors up for more colleges to recruit him now that he has decommitted. He recently received an offer to play at Kansas State University.

Martin played football at VHS last season under coach Tim Hughes and he is now playing at Trinity  Christian High School in Texas. 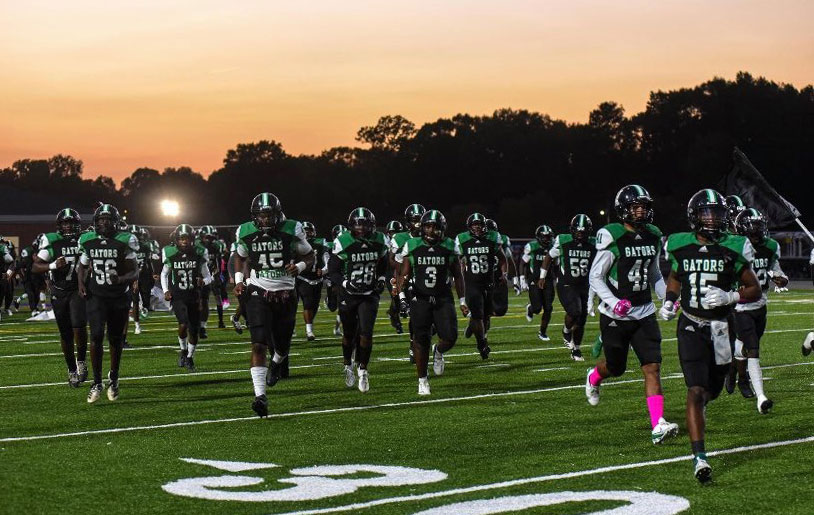 The annual Red Carpet Bowl date and teams have been announced for the 2021 football season.

Vicksburg will face Germantown and Warren Central will play Forest Hill next year in the big games, and the Viking/Forrest Hill game will be first.

Germantown finished this season with a 4-5 record, and Vicksburg also won 4 games which should make it a competitive match. Forest Hill opted out of the 2020 season and Warren Central is still playing, with a berth in this year’s playoffs.

The two home teams will swap opponents  for the 2022 season.

As of now, most high school teams in Mississippi are in offseason training, preparing for their  next season. 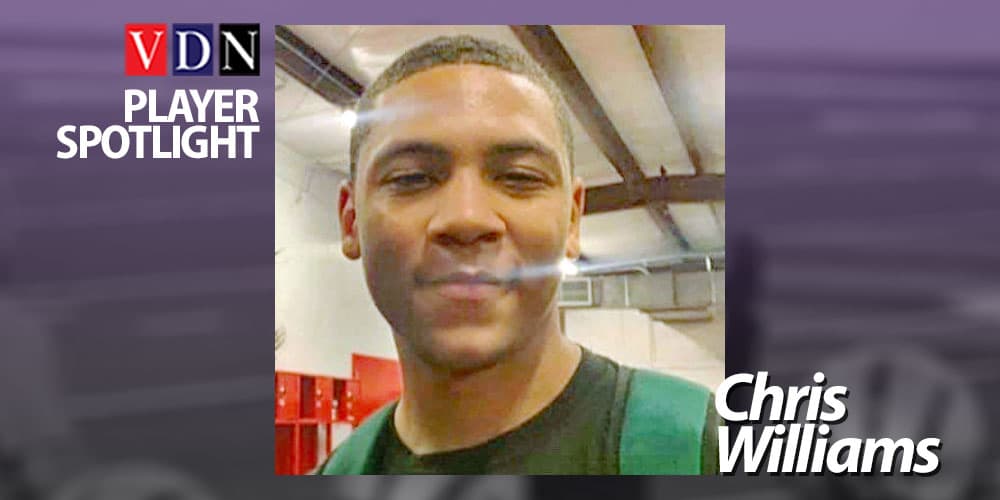 Williams scored seven goals in the big win for the Gators which helped put the game out of reach for Raymond. Williams is a senior at Vicksburg High and also plays on the Gator’s football where he was the starting kicker this past season.

Williams and VHS will play Cleveland Central in an away game Thursday starting at 5:30 p.m.