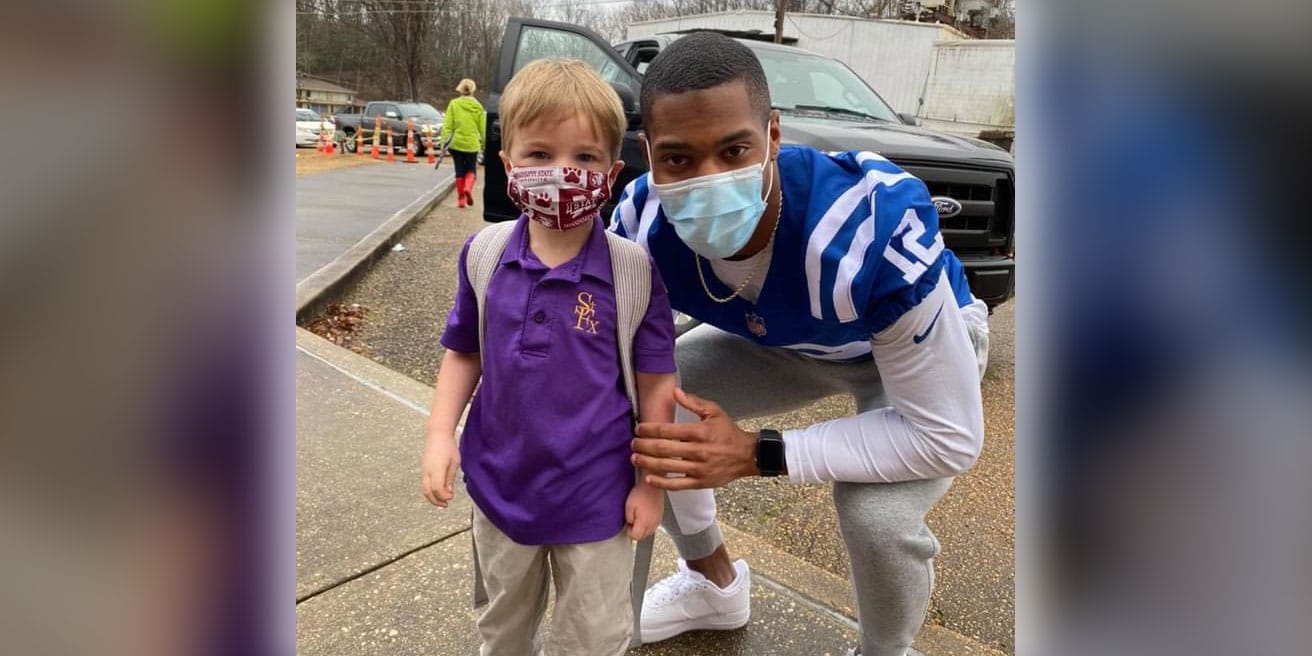 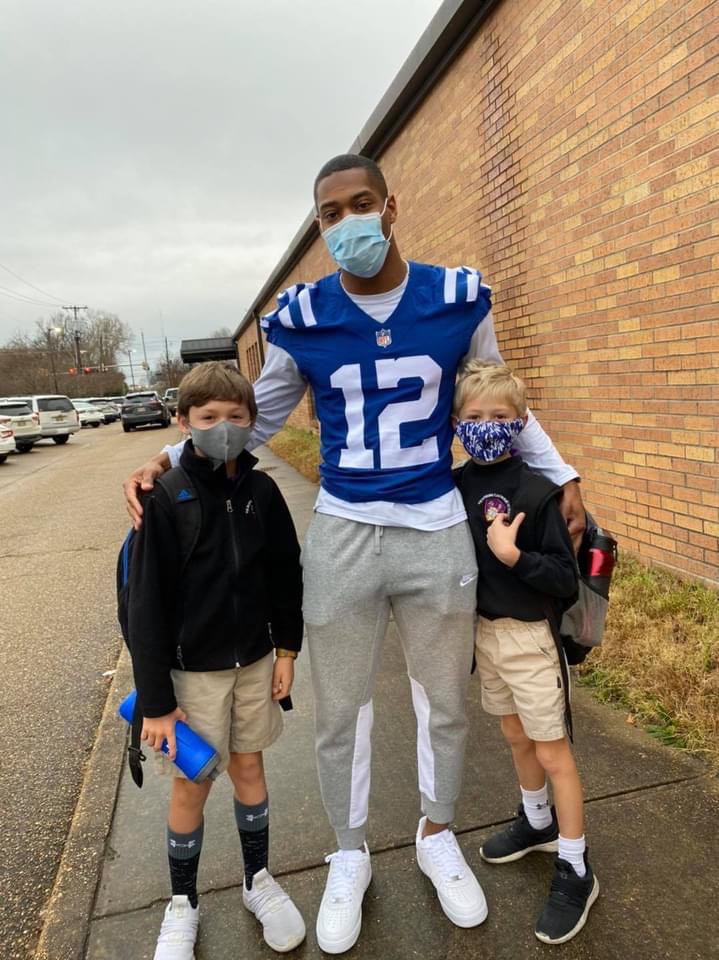 Photos from this morning show the excitement of kids from St. Francis being surprised to see a hometown hero who once was a star player at St. Aloysius High School.

The car rider line was full of joy once everyone realized that it was Harris standing there in his Colts jersey. 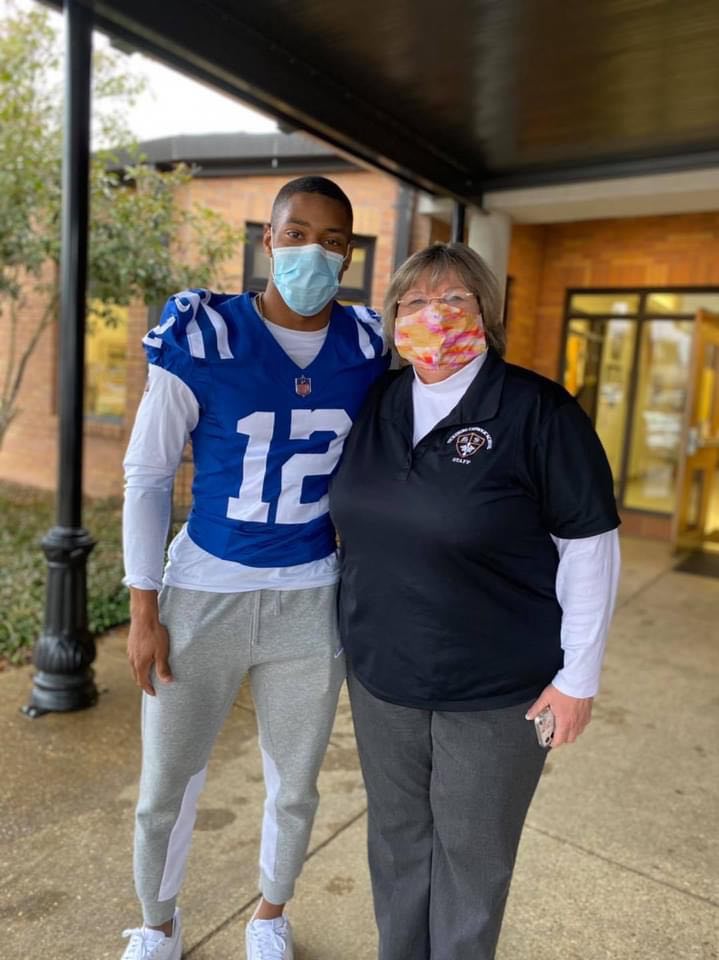 Harris is a 2016 graduate of St. Aloysius before heading to Hinds College and the University of Southern Mississippi. He recently just finished his first season with the Colts, where he was seen on the field multiple times later in the season.