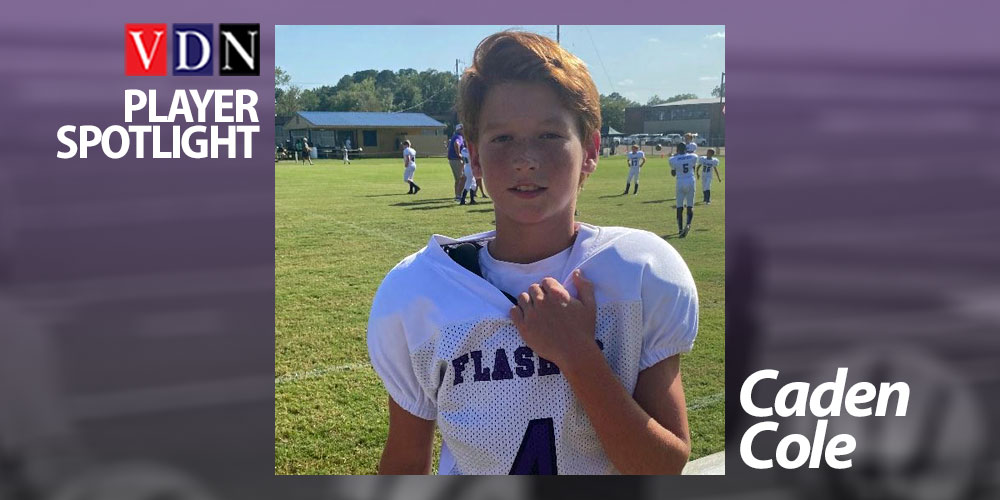 On defense, Cole made the first tackle of the game and finished with nine tackles in the 18-6 loss. He managed to get off of blocks all night to get to the ball carrier and make big stops for the Flashes.

On offense, Cole lead the team in rushing where he racked up 81 yards on the night. He also scored on a 2-yard run shortly before time expired to put the Flashes on the scoreboard.

This is Cole’s second season playing with the Flashes. He helped them to a 6-1 record last year.