Coach Josh Morgan has made the Vikings into a dominant team 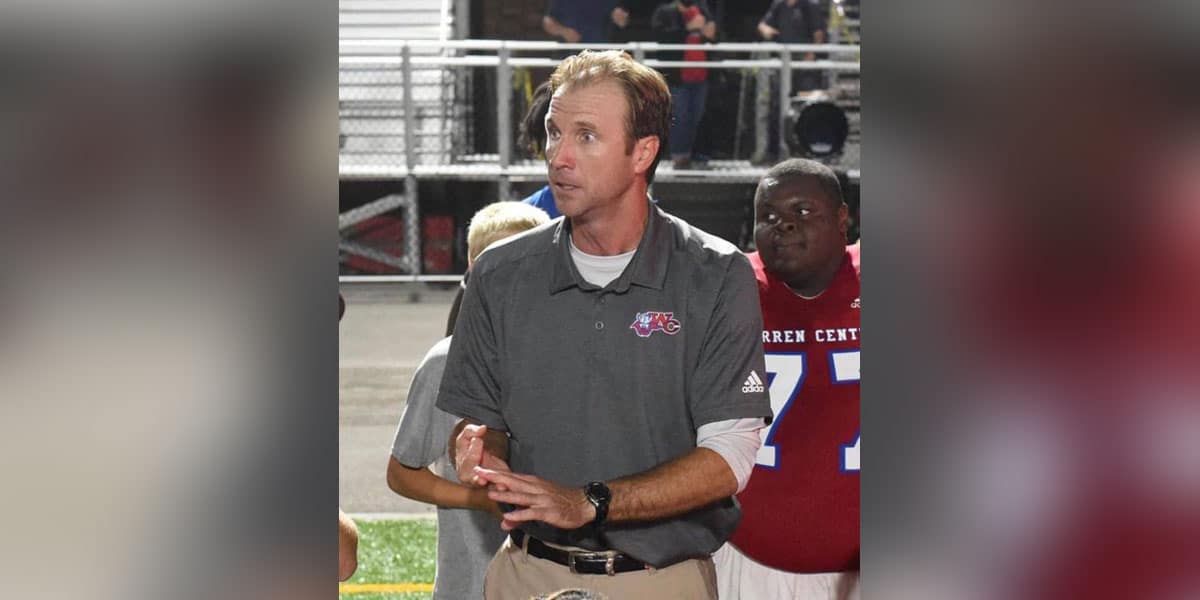 Josh Morgan is in his 11th season as Warren Central High School’s head football coach, and he has turned the Vikings into a dominant team in Mississippi.

Morgan took over as head coach in 2010, and he struggled to win games in his first two seasons. That changed with a successful 2012 season, and since then the Vikings have reached the playoffs every year.

Morgan has a Viking spirit. He watched his father, Robert Morgan Sr., turn the Vikings into a great team from 1985 to 2003 when his dad was head coach.

Josh Morgan is known to be one of the best coaches in Mississippi. Opponents get worried when they know that they will face the Vikings because WC puts on a great show every week.

Because of Morgan’s coaching, many Vikings went on to play college football and their numbers continue to grow each year. Morgan himself played safety at Mississippi State University where he was known for his hitting style.

Now nearing the halfway point of the season, the Vikings are undefeated with a 4-0 record. They gain a default victory this Friday with Greenville High opting out of the season due to COVID-19.

The Vikings will be back in action Friday, Oct. 9, in a conference home game against Madison Central, and Morgan will lead the team onto the field.