Garrard takes position with the Corps, Briggs to be interim replacement at 911

Train derails in Bovina, residents advised to shelter in place

Overturned 18-wheeler at the Flowers exit

Dillion Mabe is beating the odds but remains in critical condition

Human life span may have no limit, analysis of supercentenarians suggests

Opal Owens’ identity was confirmed as the elderly victim of the early morning fire on Clayton Drive. A press conference was held Wednesday which confirmed the identity and gave details surrounding the incident.

At 5:23 a.m. there was a call to 911 reporting a fire at 83 Clayton Drive, just off of Porters Chapel. Vicksburg Fire Department and Vicksburg Police Department units were quickly dispatched to the scene.

When police arrived there was smoke visible. A neighbor alerted police an elderly man at the residence was heard hollering for help.

Battalion 1, Engine 2, Engine 8, Ladder 3, Rescue, Ambulance 20, Ambulance 80, FD1, FD3, FD36 all responded along with Vicksburg police. According to Vicksburg Fire Chief Craig Danczyk, “Engine 2 was the first arriving pumper on scene and the male occupant was on the porch with VPD. ”

The Chief indicated the fire started in the bedroom and most of the damage was in the bedroom. “From the exterior of the home, it looks like there’s not that much damage. However, the bedroom, where the fire occurred, and the area of origin, there was tremendous damage.” 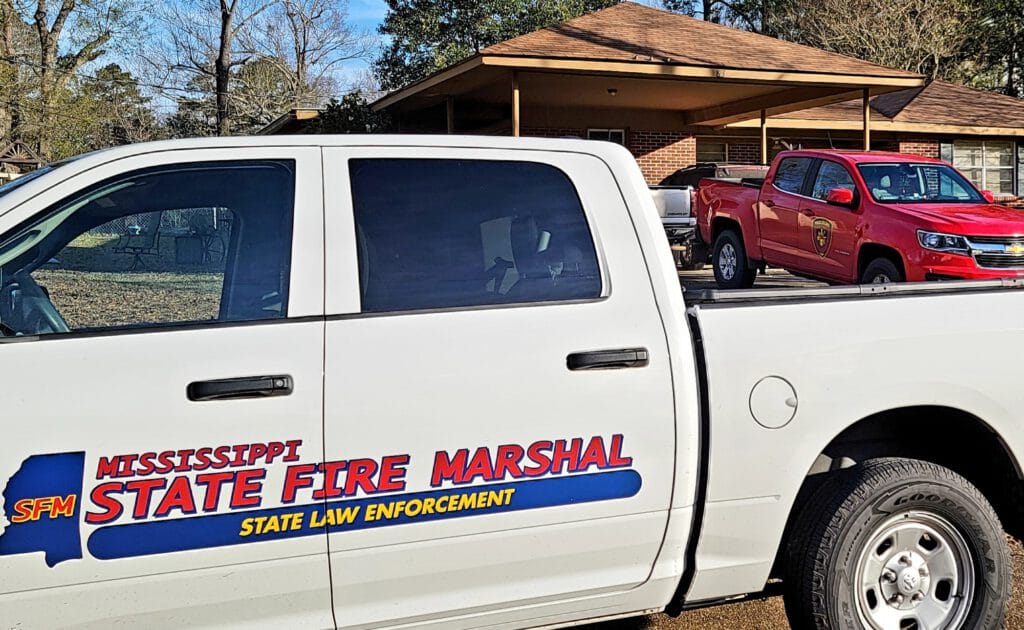 Danczyk stated Engine 2’s captain went into the home to find the female occupant lying on the floor with critical injuries. She was brought to the front of the home for treatment. Owens suffered 2nd and 3rd degree burns, assessed by Vicksburg Fire Department medical personnel. She was pronounced dead at the scene.

Gus Sally, the male occupant, was treated on site. He suffered burns to the body, was in serious condition and transported to CMMC by Ambulance 20. His last known condition was announced as serious, but stable as of 6:51 a.m.

“It was a tragic event. Our thoughts and prayers go out to the family,” said Danczyk. “I will say the Vicksburg Police Department, The Vicksburg Fire Department made a rapid response and everything humanly possible was done,” he added.

Vicksburg Fire Department Fire Investigator Nathaniel Williams, with assistance from the State Fire Marshal’s Office concluded their investigation and determined the cause of the fire to be from smoking in the bedroom.