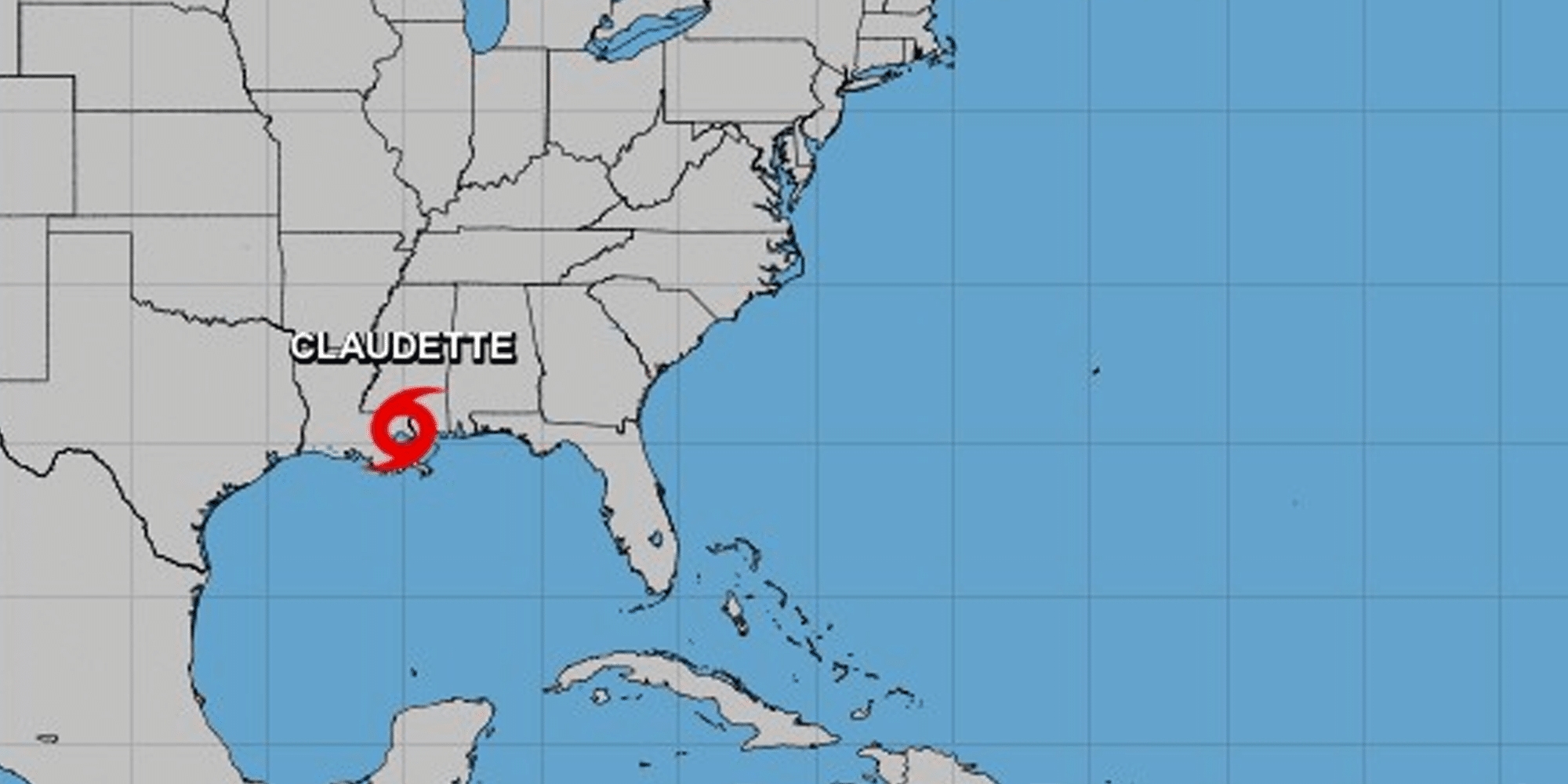 Tropical storm Claudette officially got named on Saturday after several days of lingering in the gulf.

Claudette was named just as it was entering Louisiana. The storm is currently moving in a north-northeast direction at 12 miles per hour with windspeeds around 45 miles per hour. Claudette is the third named storm this season.

Some areas of Mississippi may experience heavy rainfall and possible flooding conditions throughout the weekend. The hardest hit region will be across coastal Mississippi, before making its way to Alabama and the Florida Panhandle.

The storm is expected to weaken into a depression before heading back out into the Atlantic Ocean on Monday and eventually ending its cycle over open waters.