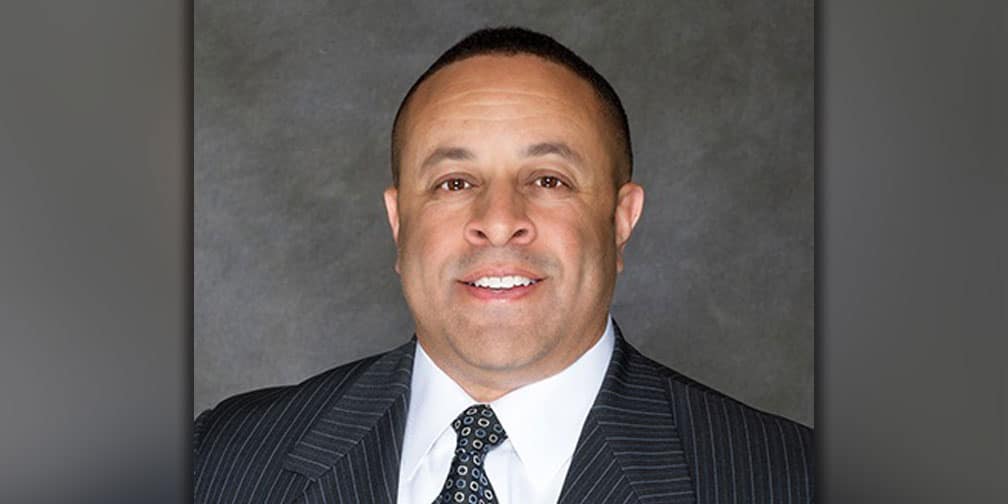 VICKSBURG, Miss. (Vicksburg Daily News) – The Mayor and Board of Commissioners in Clarksdale, Mississippi have voted to give themselves generous raises in spite of protests from many residents.

The board held an executive session in June, under a week after re-election, to award themselves and other city employees hefty raises totaling $416,400 annually, combined.  The move will make the Mayor and Commissioners of a small Mississippi town, that is home to just under 16,000 residents, some of the state’s highest paid municipal leaders.

Former mayor of Clarksdale and life-long resident John Mayo gathered 600 signatures in opposition of the raises and spearheaded a protest that culminated in an estimated 90 people packing the board room during Monday’s meeting.

The board also voted to approve raises for city employees and various other municipal positions ranging from$5,000 to $2,600 annually.  The full agenda is available here, and the excerpt below outlines the motions approved related to the controversial raises. 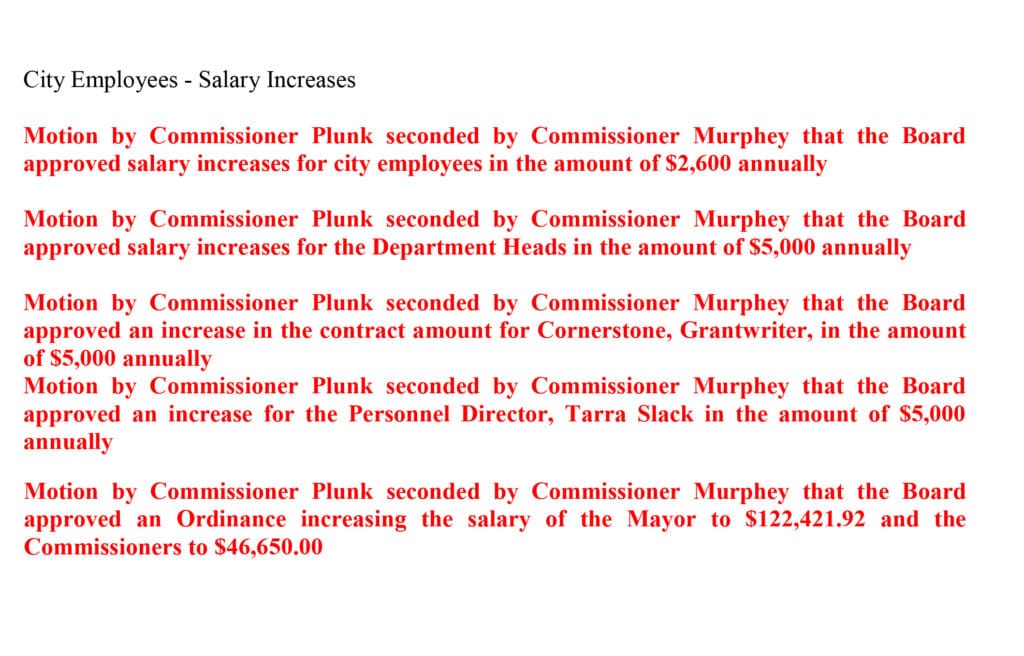 The former mayor questioned the feasibility and responsibility of the large raises cited more communally beneficial ways to allocate tax payer dollars, such as infrastructure improvements and road repairs, as well as expressed concerns of an undue tax burden that could long outlast their terms of service to the City of Clarksdale.

“We are in the Delta,” Mayo said. “More homes are torn down in a year than are built. Where the hell are they going to get the money in a city that’s losing it’s tax base and population?”

After what was described as a racially charged discussion, the Mayor and Board of Commissioners voted 3-2 that the massive raises would stand as approved in their June 14 vote.  The four commissioners were split, leaving the deciding vote to Mayor Epsy.

Keith Phillips contributed to this story.