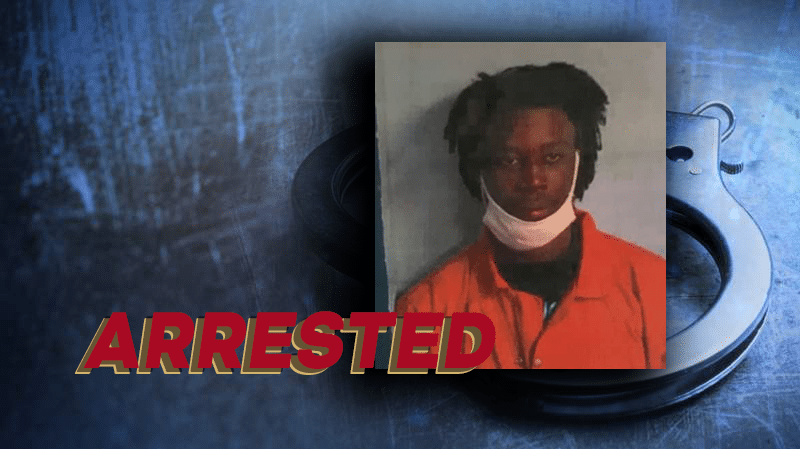 The Claiborne County Sheriff’s Department responded to a call of gunshots at the softball filed in Hermanville on Wednesday, August 11.

At around 8:20 p.m. on Wednesday, the Claiborne County Sheriff’s Department received a call of shots fired near Johnson Lane and the Saferoom in Hermanville.

Upon arriving to the scene, Sheriff Edward Goods and deputies were informed by the victim that Jaderious Warner attempted to kill him by firing a handgun at him.

“During my investigation, I have been able to obtain statements from several witnesses whom were able to identify Jaderious Warner as the person that was firing the handgun at the referenced location,” stated Sheriff Goods on social media.

The two were involved in an altercation during a game of basketball.