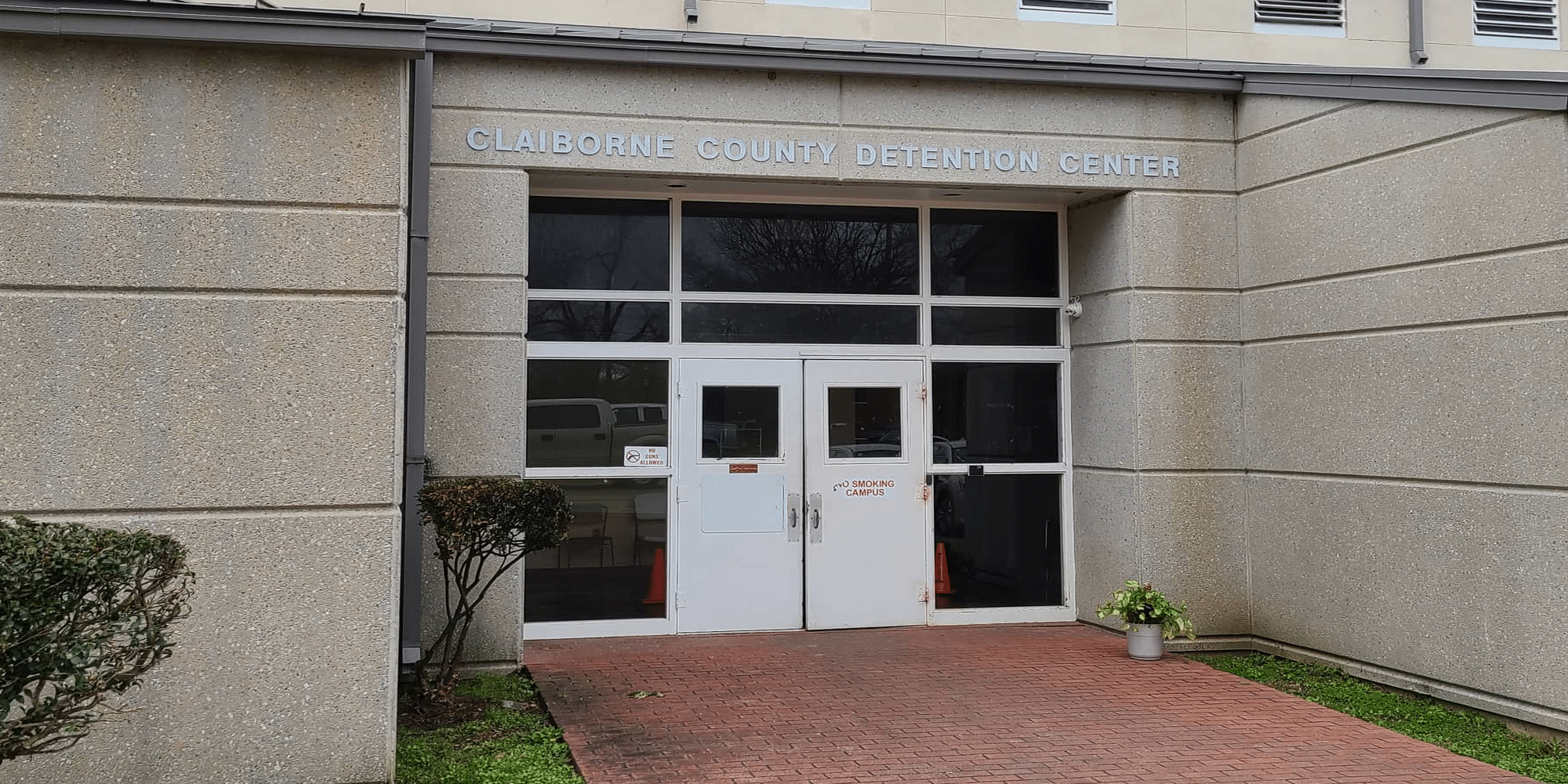 According to a recent social media post made by the Claiborne County Sheriff’s Department, Carl Lee Thomas, a 67-year-old currently in custody, was found in his cell unresponsive during a routine jail check.

According to the post, AMR was called to the scene but Thomas was already deceased. The family was later notified by authorities of the situation.

The investigation into his death was turned over to the Mississippi Bureau of Investigation.

“This is an unfortunate situation and per protocol we have turned it over to the Mississippi Bureau of Investigation for investigation,” stated Sheriff Edward Goods.

The cause of death has yet to be determined.

This is a developing story and we will provide an update as information becomes available.