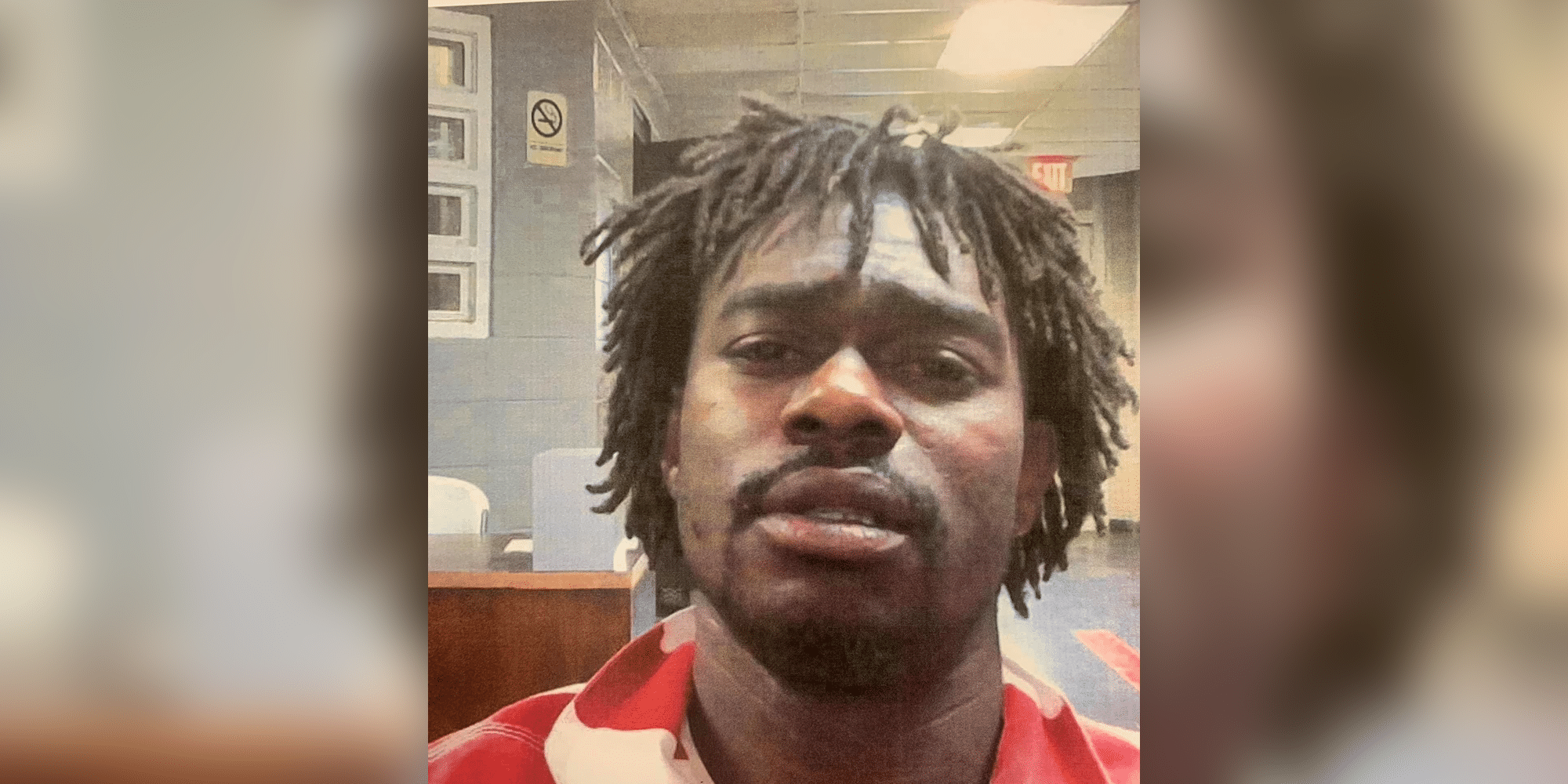 Claiborne County Sheriff’s Department responded to an emergency room call on Thursday that led to the arrest of Devon Phillips.

Investigators were told by witnesses the victim was shot by Devon Phillips, who fled the scene after the altercation.

Phillips was arrested the following day and charged with aggravated assault with the use of a deadly weapon.