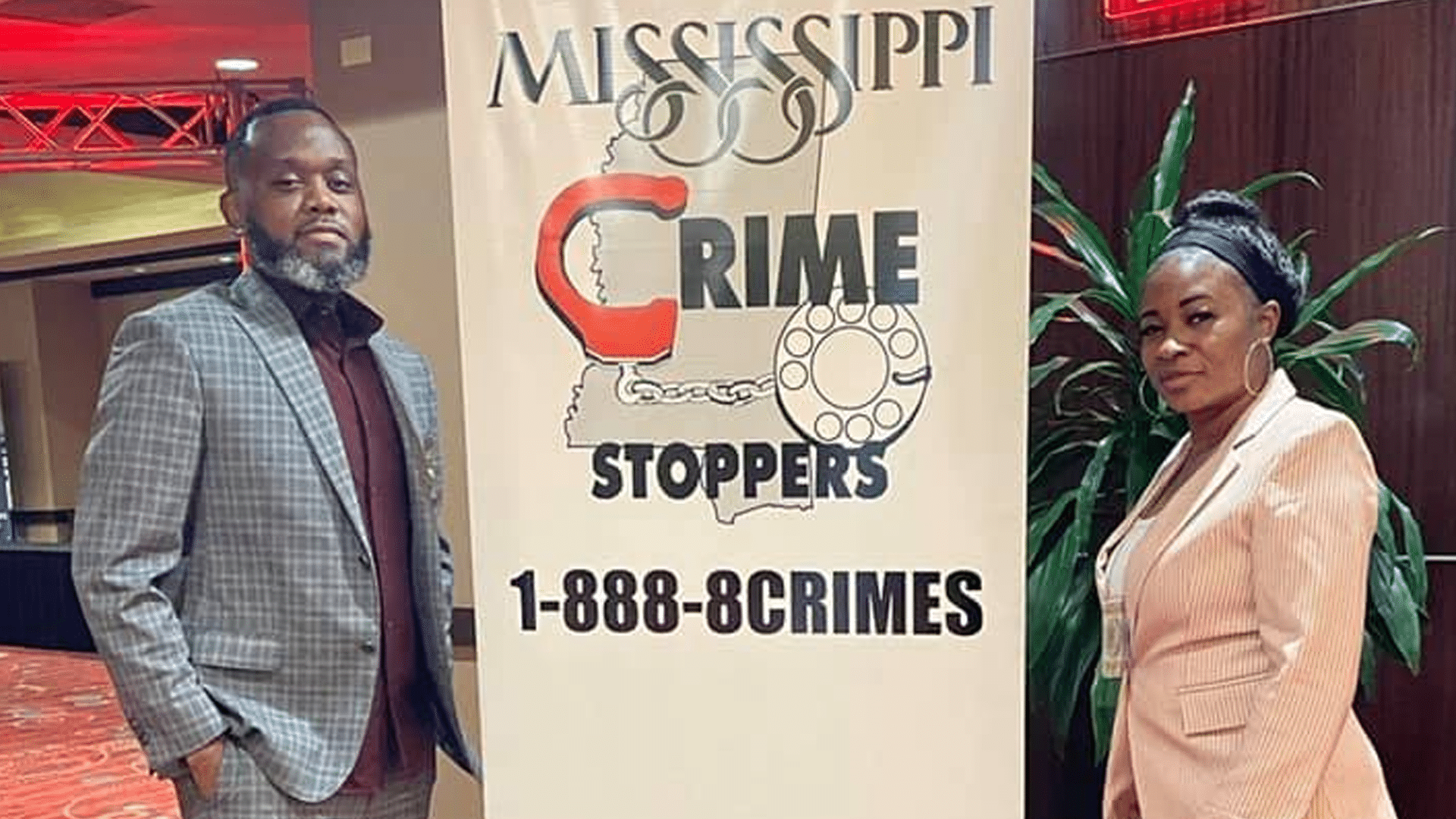 The NHTSA-NG911 Grant is a 911 grant program aimed at granting funding to support state and local 911 service efforts. The U.S. Departments of Transportation and Commerce have awarded more than $109 million in grants to 34 states and two tribal nations.

On Thursday, Claiborne County Sheriff Edward Goods personally thanked Sykes on an outstanding job in securing the grant. Goods stated the framework of their current 911 system was obsolete.

“As we all know, the current framework of the 911 System we have is obsolete and is more than twenty-five years of age. The district has experienced tremendous expenses in purchasing new parts and doing repairs just to keep E-911 up and running. On the off chance that our current framework should fail, it would cause an imminent risk of danger to our first responders, residents, and could even result in the loss of life to the citizens of Claiborne County,” said Goods in a social media post.

Goods went on to state the new system would address necessities which are recognized in the NG911 plan and a two year plan is in place to upgrade the current 911 system.

The grant offered by MEMA totaled $162,934. The Claiborne County Board of Supervisors had to match 40%.

“Board President Coney Dorsey, did a walk-through of our facility and accessed the need and the importance of upgrading our 911 System. The Board President was instrumental in convincing and assuring the rest of the Board that this is a good investment,” stated Goods in his post.

Goods also recognized the efforts of E-911 Coordinator Wanda Green who was able to guide Sykes through the steps of making the project successful.

Goods concluded, “As we move forward with this project, we are currently looking for a new building for our new E911 Call Center. Our desire and next proposal would be to purchase the old WIC Distribution Center Building located on Hwy 61 N, near Sonic but we are open to any and all suggestions/recommendations concerning this project.“