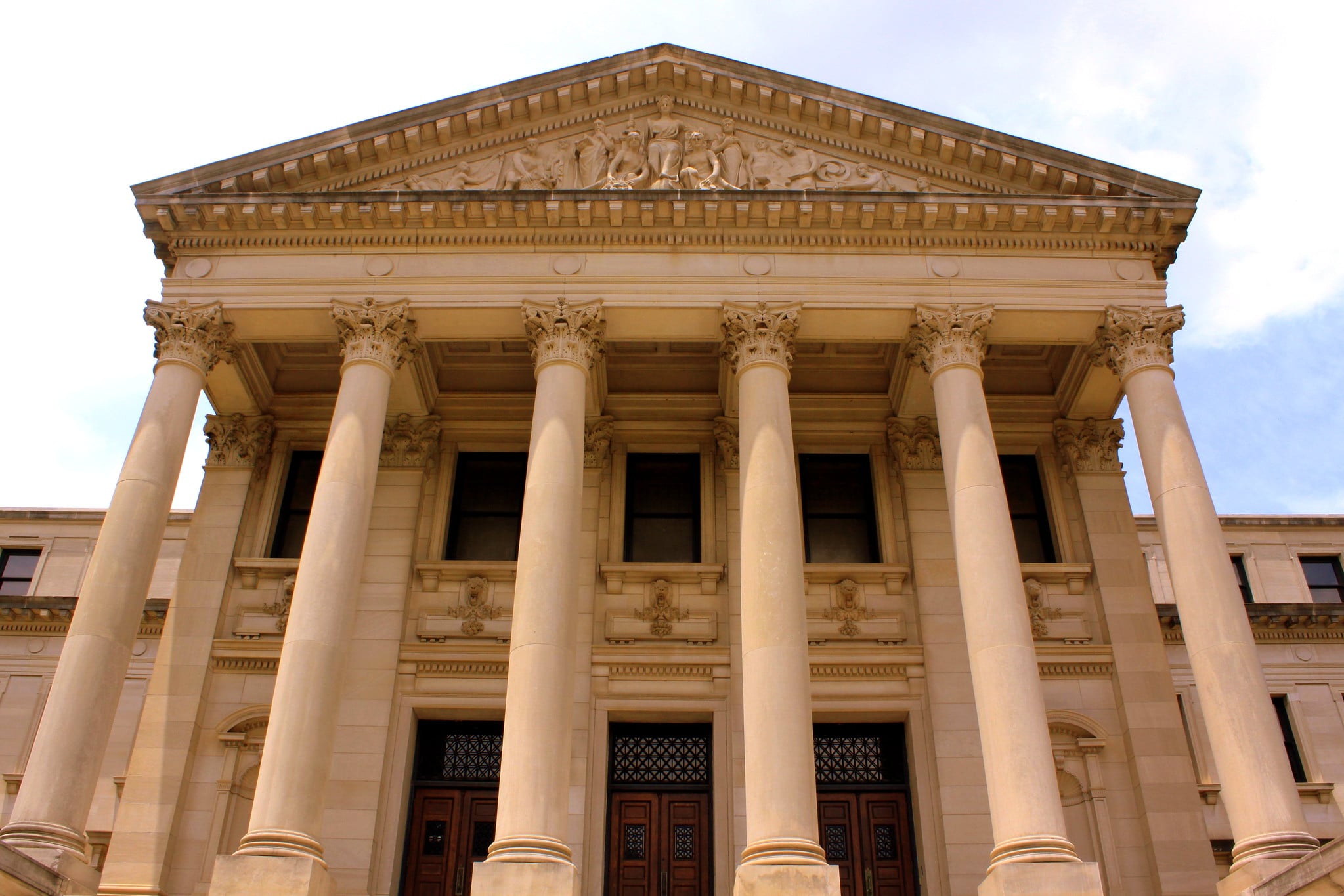 Outside of public comment hearings, the Committee has only held one planning meeting, which was a June 30, 2021 introduction to nominate the leadership of the Committee. Today at 10 a.m., a second meeting will take place at the state capitol building. However, media reports indicate the Committee intends to adopt a Congressional map before the start of the legislative session on January 4, 2022.

The letter reads: “The Committee cannot perform the complex task of Congressional redistricting in the course of only two meetings, one of which was devoted primarily to procedural issues. The signatories to this letter therefore have significant concerns that members of the Committee have met, deliberated, and decided issues regarding redistricting (or intend to do so) in private despite the OMA’s requirement that such meetings, deliberations, and decisions take place in public.”

The organizations also share recommendations to assist the Committee in meeting the significant responsibility of providing opportunity for the public to have a say in how their political power will be impacted for the next decade.

“A fair and equitable redistricting process relies on full transparency of the Committee’s decisions. Given the Legislature’s history of diluting Black voting power through redistricting abuse, it’s crucial that any map considerations are presented with ample time for public feedback. Without such a procedure, our democracy is weakened,” Jarvis Dortch, executive director of ACLU of Mississippi said.

“History shows us that those in power have been suppressive, restrictive and intentful in inequitably distributing the votes representing Mississippi’s communities. Mississippians deserve to know that the maps being drawn are fair, and an opportunity to provide their own input. Without such an opportunity, the dilution of Black voting power through the process of cracking and packing communities of color should only be expected,” Arekia Bennett, executive director of Mississippi Votes said.

Christy Wheeler, co-president of the League of Women Voters of Mississippi, said, “Mississippi deserves a redistricting process that is open, fair, and equitable. The Committee’s lack of transparency undermines not only its obligations under state law, but also the principle on which our democracy is built that the public must have a say in how it’s governed. We urge the Committee to do its work in the open and allow the public to meaningfully participate.”