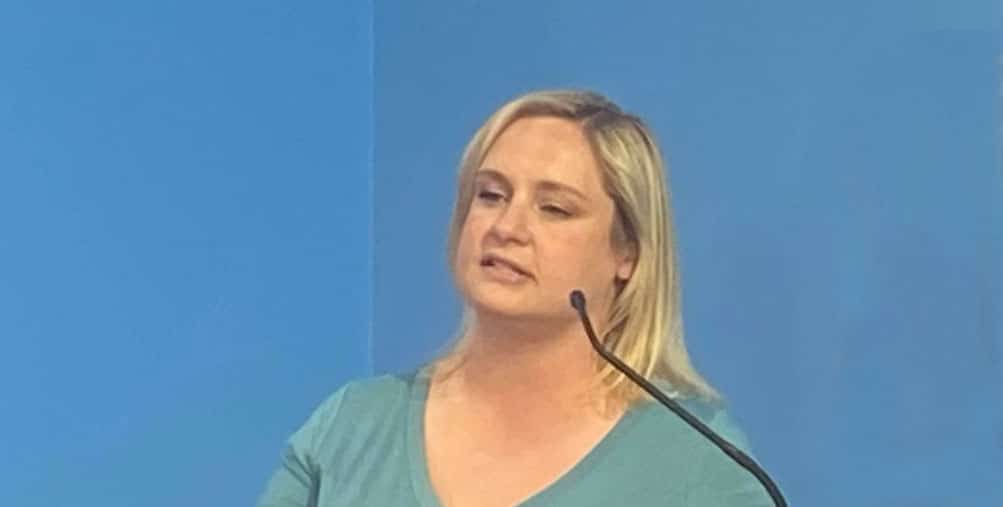 Mayor George Flaggs Jr. announced Monday in the Board of Mayor and Aldermen meeting that April 2021 would be recognized as Sexual Assault Awareness Month in the City of Vicksburg.

Anna Tillotson, program manager of Haven House Family Shelter, thanked the City for bringing awareness to the issue.  Haven House provides services to sexual assault victims on an emergency basis and helps direct survivors to resources through a coalition of organizations known as the Warren County Sexual Assault Response Team.

“We have reached out with many partners within our county and city,” Tillotson said.  “We’ve got a great circle and network of individuals to assist those survivors.”

The response team was created in 2019 with the help of the Mississippi Coalition Against Sexual Assault.  These organizations work to provide advocacy, counseling and other services that survivors need to cope and recover from the trauma associated with sexual assault.

“I call on the citizens of Vicksburg to speak out against sexual violence and support local efforts to assist victims of these crimes in finding the help and healing they need,” Flaggs wrote in the proclamation.