Returning city workers were high on the agenda in Monday’s Board of Mayor and Aldermen meeting.

Non-essential city workers were sent home for two weeks to prevent the spread of COVID-19 starting April 3 and returned to work today, bringing city services back up to full strength.

To ensure employees are not laid off or furloughed, the City of Vicksburg is putting a hiring freeze into place for at least the next 60 days.

Mayor George Flaggs Jr. said that the city will do everything it can to avoid furloughing city employees, and at the moment, new hires are not in the budget. Some city workers may find themselves moved to different positions to ensure uninterrupted service to residents.

The city has undertaken unexpected expenses during the COVID-19 crises, among them is paying police and fire department first responders hazard pay.

“It is no longer business as usual with the City of Vicksburg,” Flaggs said, adding that if policies need to be rewritten, they will be. “Social distancing will be a part of the norm,” he said.

Some cities have furloughed and laid off employees due to budget strains from COVID-19 measures, Flaggs said.

“We’re trying to make sure to minimize that or not get to that,” he said, adding, “We can assure you we’re trying to save your job.”

The city is providing masks for those who request them and has upgraded its cleaning procedures to ensure surfaces are sanitized. Employees are also being checked for fever. To date, no city worker has tested positive for the virus.

During the meeting, Flaggs also read a city proclamation in appreciation those working on the front lines of the crisis. The proclamation declares April 20 to April 26 as Health Care Workers and First Responders Appreciation Week in Vicksburg.

On Wednesday, from 6 p.m. to 7 p.m. Mayor Flaggs will be hosting a Facebook live event to address questions from the public. 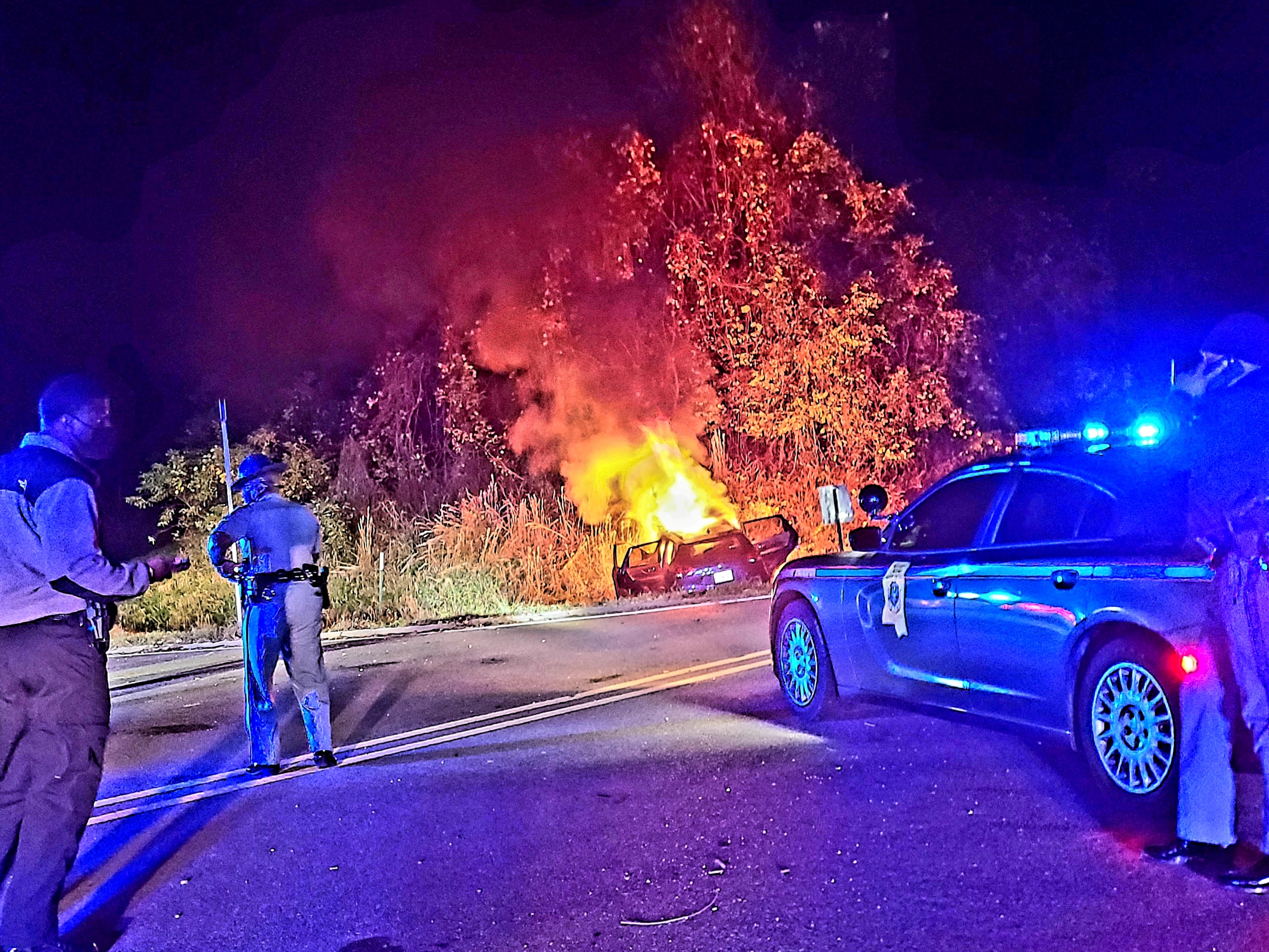 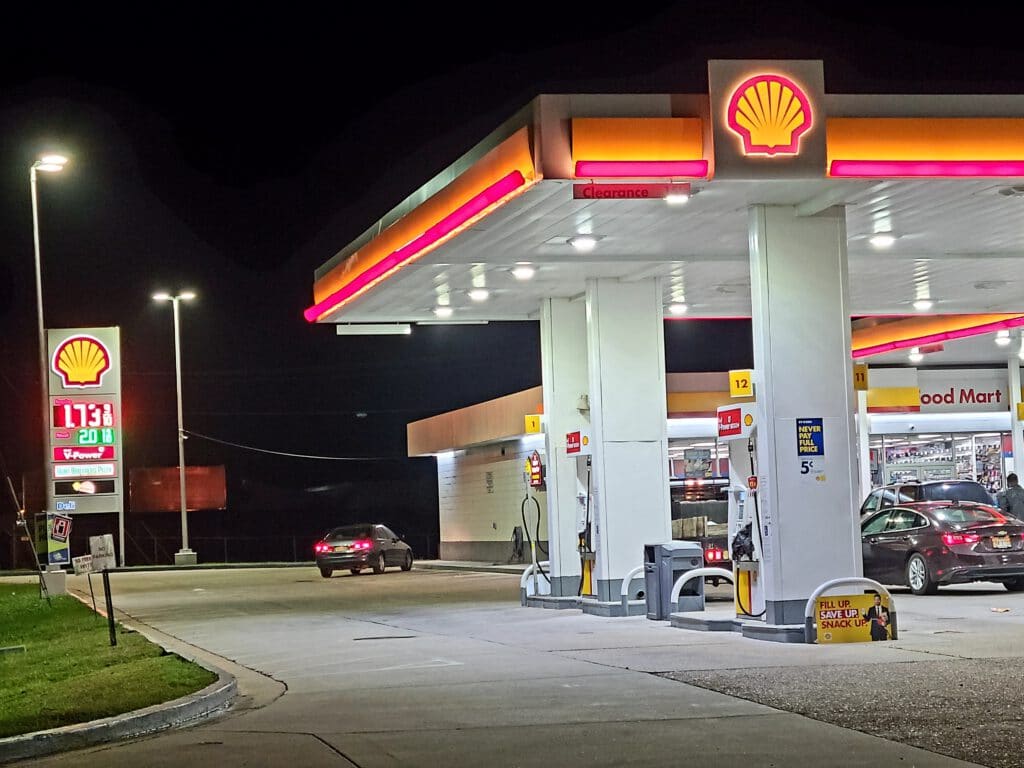 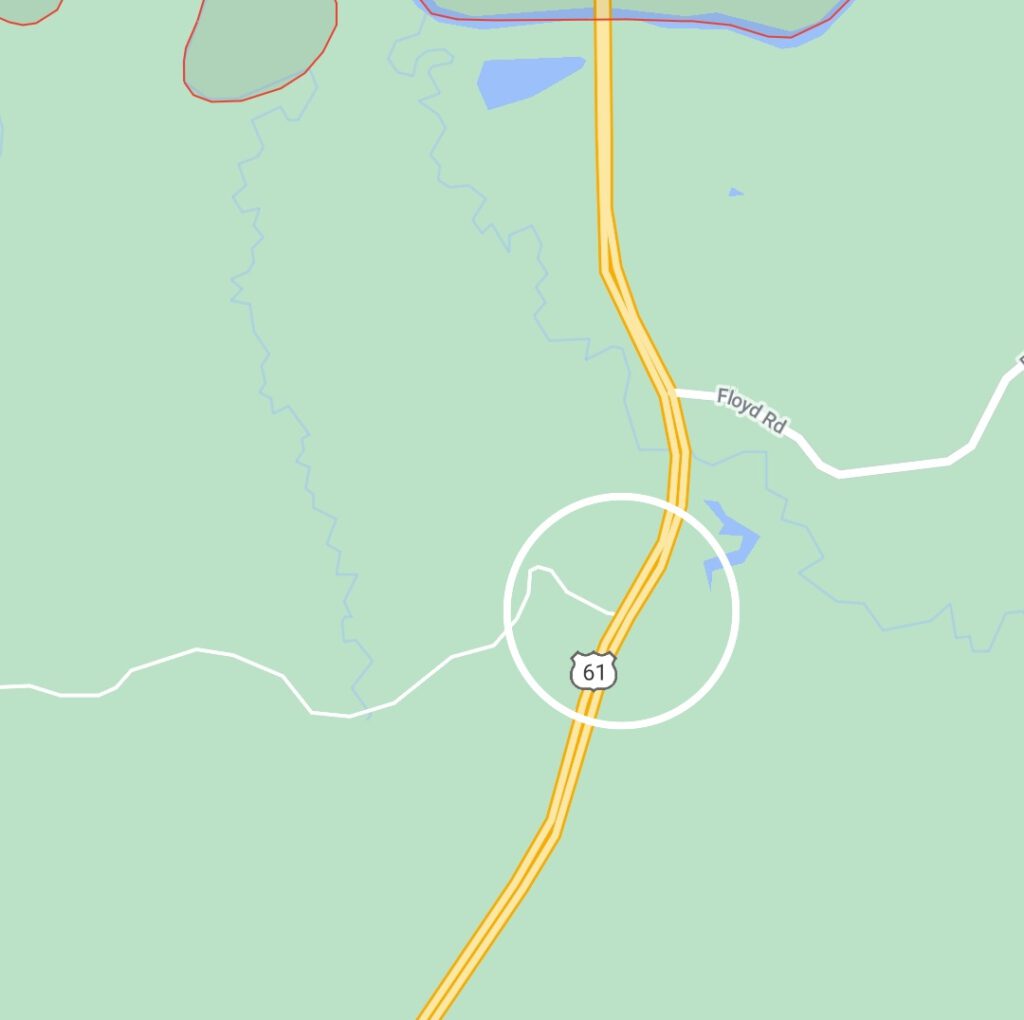 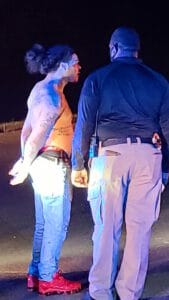 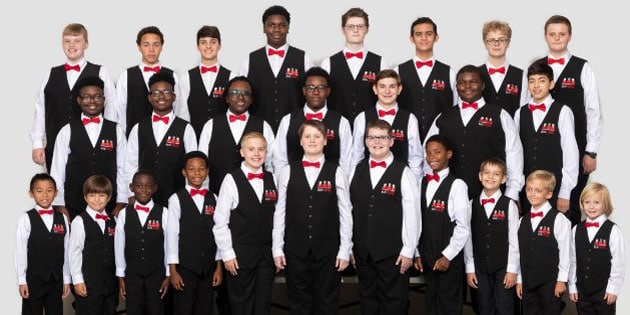 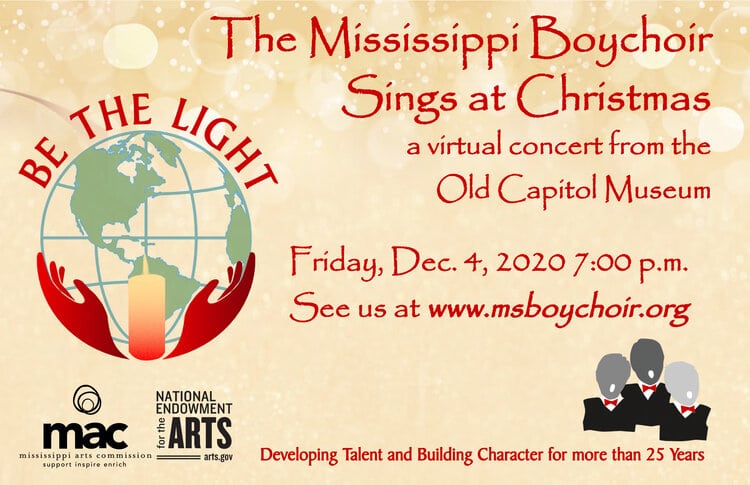