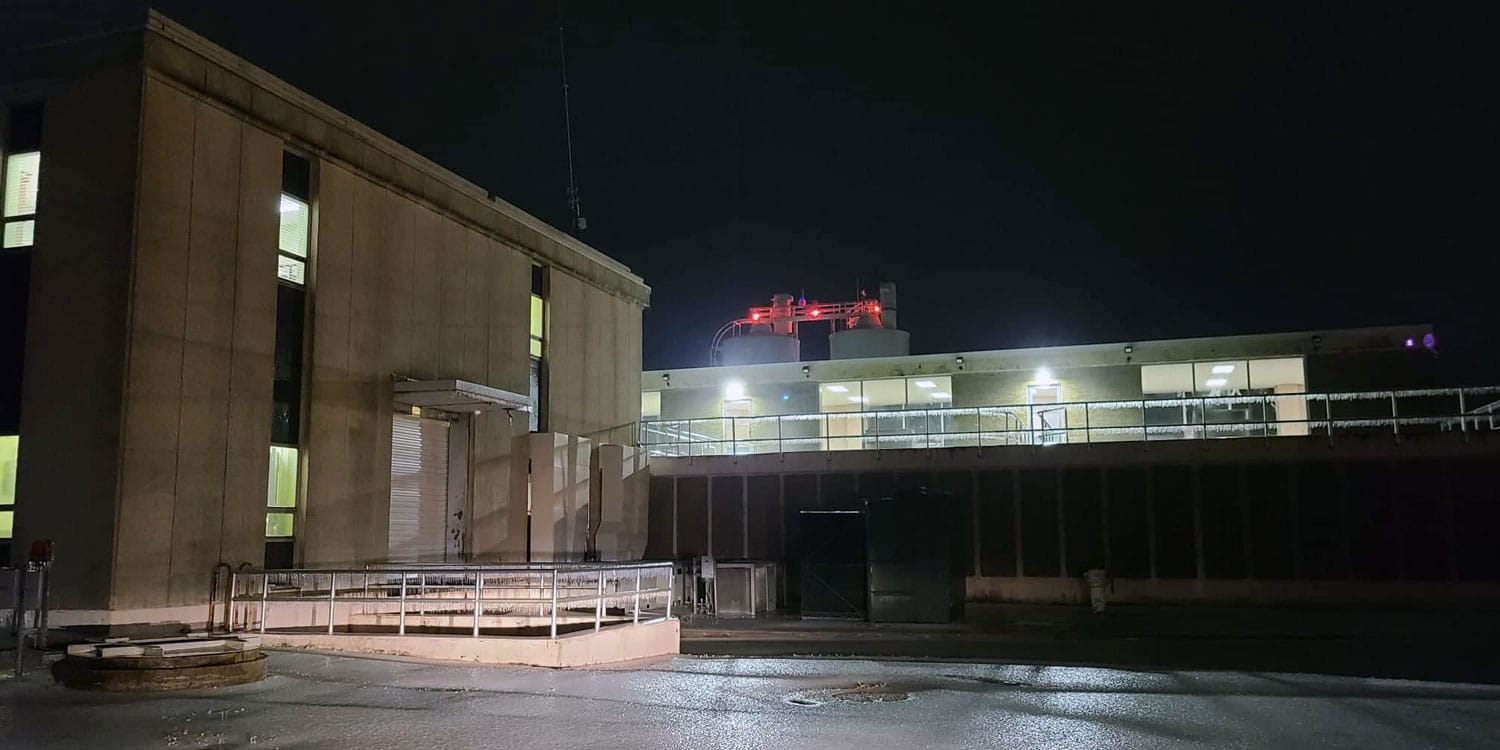 In the midst of the winter storm the City of Vicksburg’s water supply was depleted, prompting city officials to take steps to avoid such outages in the future.

Broken water lines, high demand and an under-performing water plant all contributed to the failure of the water system.

“That plant is supposed to be pumping out 16 million gallons a day, but it is only pumping out 11 million a day,” said an exasperated Mayor Flaggs.

“We’re going to have to make some changes. This city can not run like this. I take full responsibility for what happened,” declared Flaggs, “People deserve better than what we got.”

The water was restored to all city water customers in under a week, but city officials recognize that any time without such a necessary utility is too long.

The mayor and board of aldermen have since decided to hire an engineering firm to perform a 3-month evaluation of the plant and give recommendations based on their findings. The goal is to determine how to identify leaks quickly, better control the water pressure flowing to homes and businesses, and to ascertain options that could increase the capacity at the water treatment plant.

With the help of the firm, city officials will be able to identify upgrades to improve the performance of the plant and determine if a second plant on the south side of town would be most cost-effective in the long run.

The city’s current water plant was built in 1969. It was awarded “Best Water Treatment Plant in Mississippi” for second consecutive year in 2020 from the American Water Works Association. The awards are based on three qualifiers; performance, compliance/record keeping and milestones.