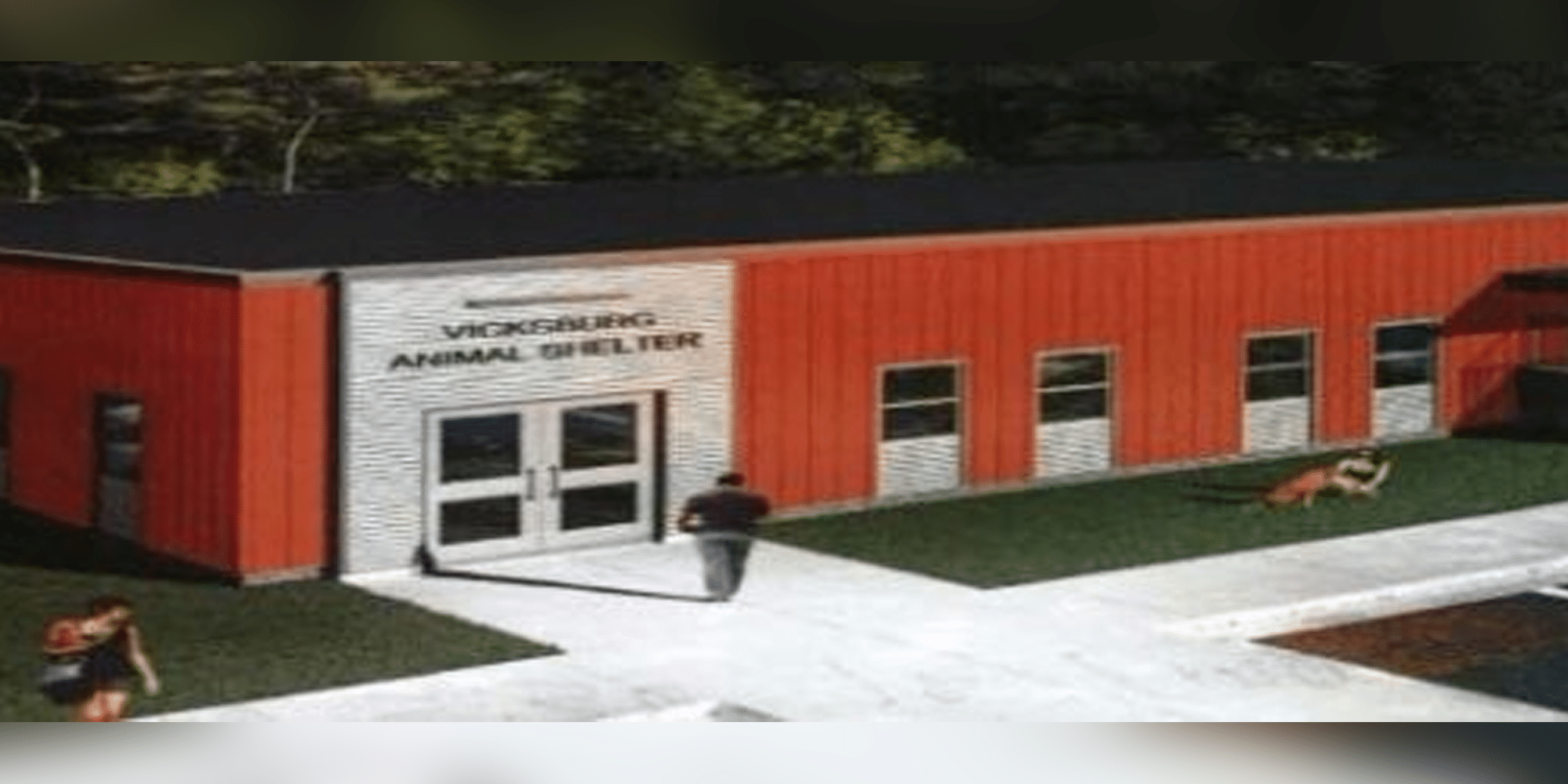 Many have expressed concerns on the status of a new animal shelter and are seeking to make their voices heard in a Town Hall meeting on July 1 at 6:30 p.m. at the Watermark Venue located at 1415 Washington Street.

In April, Mayor George Flaggs, Jr. mentioned the city was on track with building a new shelter and the initial estimates were on the way.

“I think we’re on schedule and I have every intention to build a state of the art animal shelter,” Flaggs said. “We know where we’re gonna get the money from and the money is there.”

Flaggs went on to say, “The residents have let me know that they want a new shelter and I am committed to giving them a facility that we can all be proud of and something that will last for many years.”

However, the drawn out process has left many citizens on edge, citing concerns that if a new shelter is not built soon, animal occupants of the current shelter would have to begin euthanizing.

Supporters of a new shelter are asking those who of are like-mind and wish to make their voices heard to join in the Town Hall meeting.

They plan on requesting accountability to the project, a plan and input from citizens on where they want the shelter to be located, as well as what they expect from the Board of Mayor and Alderman.