Cil and Charles Riles to retire 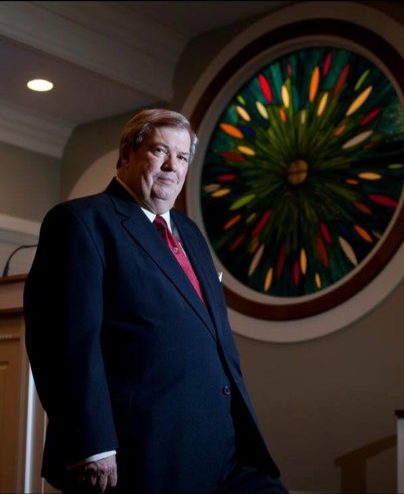 Charles Riles in a photo provided by Cil Riles

After 60 years Cil and Charles Riles are retiring from the funeral business.

The Riles family has become synonymous with the undertaker business in Vicksburg and the state of Mississippi.

The Riles Funeral Home on Indiana Avenue is the latest location for the Riles family to operate. Previously they operated Fisher Funeral Home on Cherry Street in Vicksburg moving to the new location in 2002.

Charles Riles told the Vicksburg Daily News his interest in the funeral business began after his mother died when he was 8 years old. “From that time on I knew I wanted to be a funeral director.”

Charles began the funeral business at age 14, washing hearses for Fisher Funeral Home. Gordon Cotton related the story of Riles sitting at his desk at Carr Central, just across the street from Fisher, straining to see what was going on when the sirens sounded(funeral homes provided ambulance service back then). “They’ll call you if they need you, Charles” would be the response of the teachers according to Cotton.

In 1965 Riles became a student embalmer and has worked at perfecting that skill ever since.

“We treat every person and family with dignity. I insist on that” stated Riles.

When asked what he was going to do with his free time Riles stated he had a long list of honey do’s from the love of his life, Cil Hossley Riles.

The couple married in January of 1969 and celebrated their 50th anniversary in 2019. 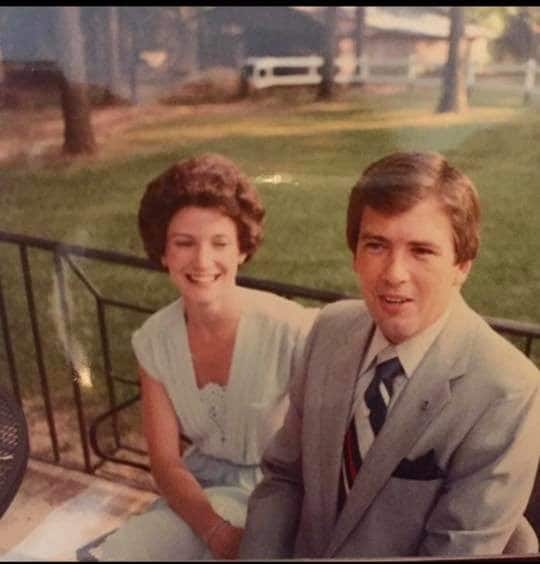 “She is a business person. We would not have had this life if it wasn’t for her abilities” said a sincere Charles. The loving couple are looking forward to spending lot more time with their family and grandchildren.

Riles Funeral Home will continue to be managed by Jason Wood, who has been with the Riles for many years. Wood recently retired from the Vicksburg Police Department and will take over the duties of operating Riles Funeral Home full time.

‘This is a war zone.’ Gang violence has permeated Mississippi prisons