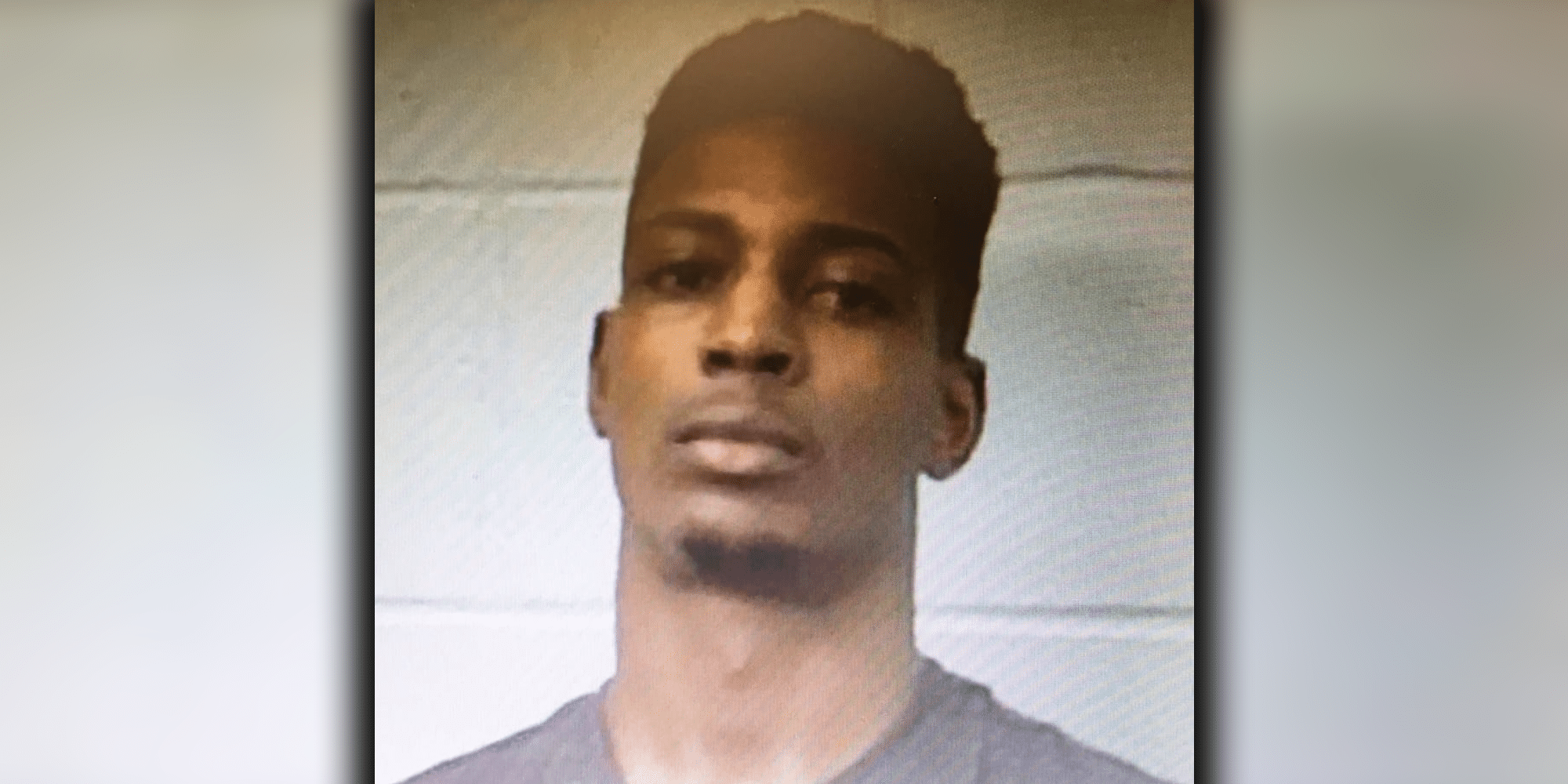 Around 1:30 p.m. police received a call of a domestic disturbance at an apartment complex near Lake Hill Drive. As one of the officers was driving to the scene he saw a vehicle matching the description of the one involved in the domestic disturbance. The officer attempted to stop the vehicle. At first, the vehicle did not yield to the officer and other units raced to the scene.

When the second unit arrived, they attempted to detain the occupant, believed to be Timothy Jones, 29. A struggle ensued and officers were able to get one cuff on him in spite of the ongoing fight. The other officer pulled his taser and warned the subject to once again quit fighting or he would be tazed. 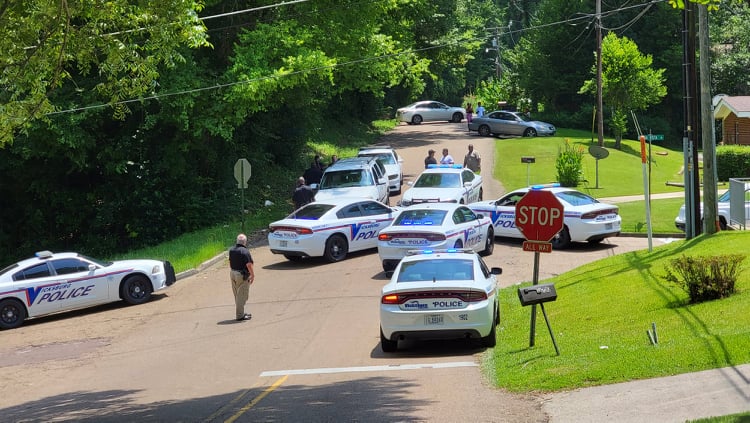 The scene of the confrontation between VPD officers and Timothy Jones. Photo by David Day

He did not yield, so the officer fired the taser but missed the subject. The taser instead hit the other officer.

In our earlier report, we reported the information that came over the police radio during the confrontation, indicating the subject had knocked the taser out of the officer’s hand. Chief Jones offered no explanation why the information shared over the radio conflicts with the updated information.

The suspect managed to escape authorities and run into a nearby wooded area.

The subject, Timothy Jones, 29, is a black male, 5’11” and 180 pounds with tattoos on both arms. He has short hair and when last seen was wearing a gray shirt and a pair of police handcuffs.

Chief Jones noted that those handcuffs tighten over time and are most likely at this point in time very painful to wear for him to wear. 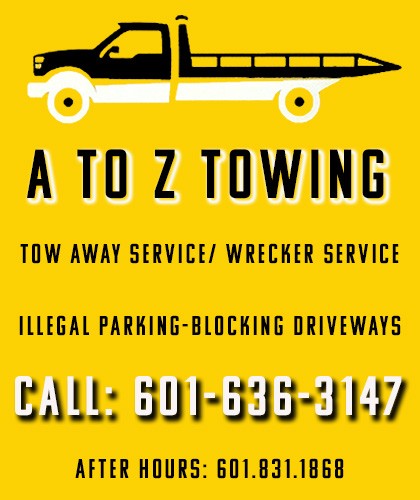