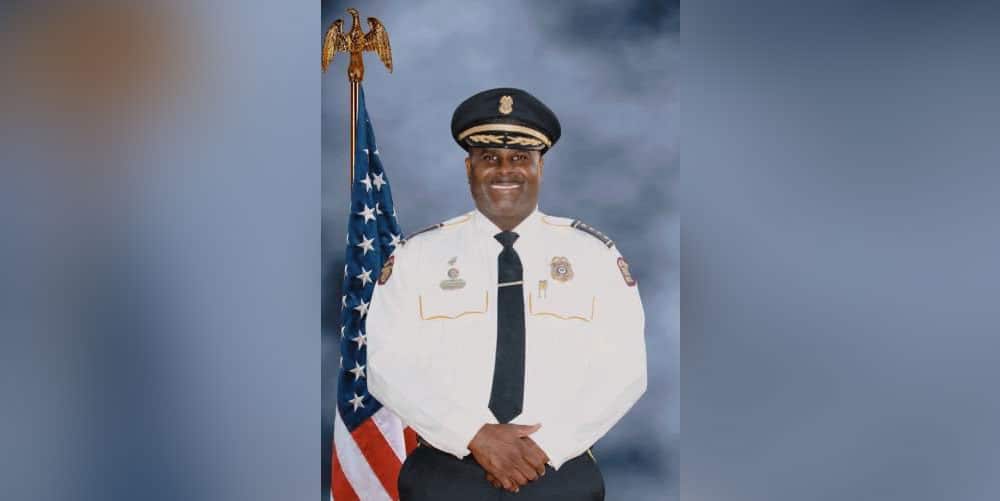 Chief Calvin Jackson says he is grateful to God to be able to step down from his role of police chief in Port Gibson with his health and strength intact.

Jackson is wrapping up a 34-year law enforcement career Dec. 31, which includes 27 years in Port Gibson, the last 22 as chief.

“People aren’t beating down the doors to get in this line of work anymore” Jackson said Thursday morning, “and this year has been hard because of COVID. We have been trying to manage these parties and large gatherings and keep people safe.”

Jackson will be honored Saturday, Dec. 12, at 1p.m. with a drive by parade on Market Street. He will be on a platform in front of River Hills Bank for the community to offer him their well wishes. 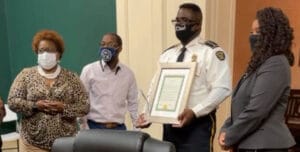 Port Gibson Mayor Willie White and the town’s aldermen presented Jackson with a proclamation Monday evening. A special board meeting has been called for Thursday evening to potentially name his successor.

Jackson reflected on what he will be doing in retirement.

“I have a honey do list,” he said, plus “some fishing and hunting. And my wife, Jerri, and I are going to enjoy our new grandchild.

“I wish whoever succeeds me the best. I have enjoyed protecting and serving the people of Port Gibson.”