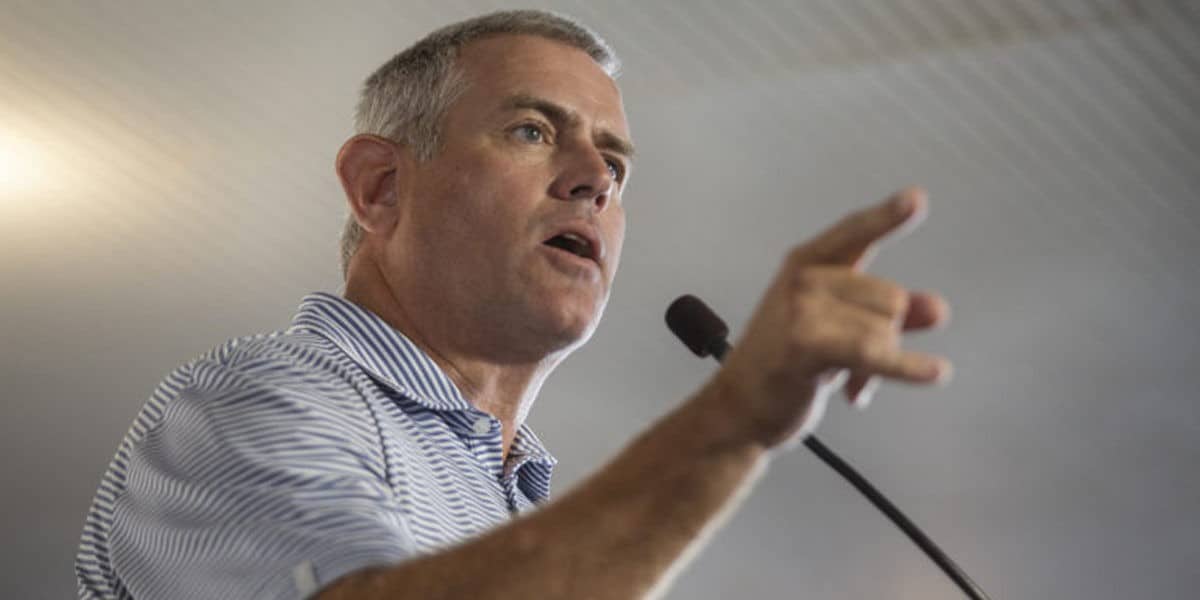 Reeves has since criticized lawmakers in press conferences and in national television interviews, accusing legislators of engaging “in petty political difference” and saying under “the worse case scenario (because of the legislative action), people will die.”

Those comments from Reeves prompted Gunn, the third-term Republican speaker from Clinton, to send the Monday letter, which was obtained by Mississippi Today.

“Since the passage of Senate Bill 2772, you have made statements that are completely incorrect and/or misleading, and you have attacked my House members and the legislative process,” Gunn wrote to Reeves. “In your comments Friday, you portrayed legislators as thieves and killers. You said we ‘stole the money’ and people would die. Such cheap theatrics and false personal insults were beneath the dignity of your office. They were out of character for you personally.”

The letter is the latest in a back-and-forth between Republican leaders over who should have the federal spending authority. Lt. Gov. Delbert Hosemann, who worked alongside Gunn to pass the legislation last week, defended the Legislature’s stance in a weekend op-ed.

In his letter, Gunn details 12 separate points he disagrees with the governor on, ranging from the handling of unemployment benefits, who has the authority to spend these funds and whether the governor needs access to these dollars to address any emergencies that may arise.

Gunn’s letter also rebuffed the notion that the Legislature’s actions were part of a political battle and encouraged Reeves to work with legislative leaders.

“We request that you stop attempting to sensationalize this situation and work with the Legislature to solve the issues before us,” Gunn wrote. “This is the spirit in which our government has worked since 1817 and it shouldn’t stop today. We invite you to put aside an all out media war with the legislative branch and to work with us to provide the checks and balances that the spending of $1.25 billion should require.”

When asked if he had a response to the letter during a Monday afternoon press conference, Reeves said: “I honestly don’t have any idea what you’re talking about… I haven’t read any letter from the Speaker or otherwise.”

The governor suggested he would veto the bill, but did not say that outright when asked whether he planned to.

“Wouldn’t you veto the bill?” Reeves said. “Wouldn’t you fight for the people of Mississippi to get them money not on May 18, but now?”

The governor has five days to veto a bill after it is passed when the Legislature is in session, but members can still override a veto with a two-thirds vote.

“I’ve been around the legislative process long enough to know that the first vote doesn’t guarantee the second vote,” he said.

Reeves also suggested that a court battle was possible if the legislators voted to override his veto.

“I can’t tell you with certainty what we’re going to do,” he said, “… but we certainly feel like if (legislators) were successful at maintaining that this continues, then I would think that it’s possible that at some point the courts would weigh in and … break the tie.”