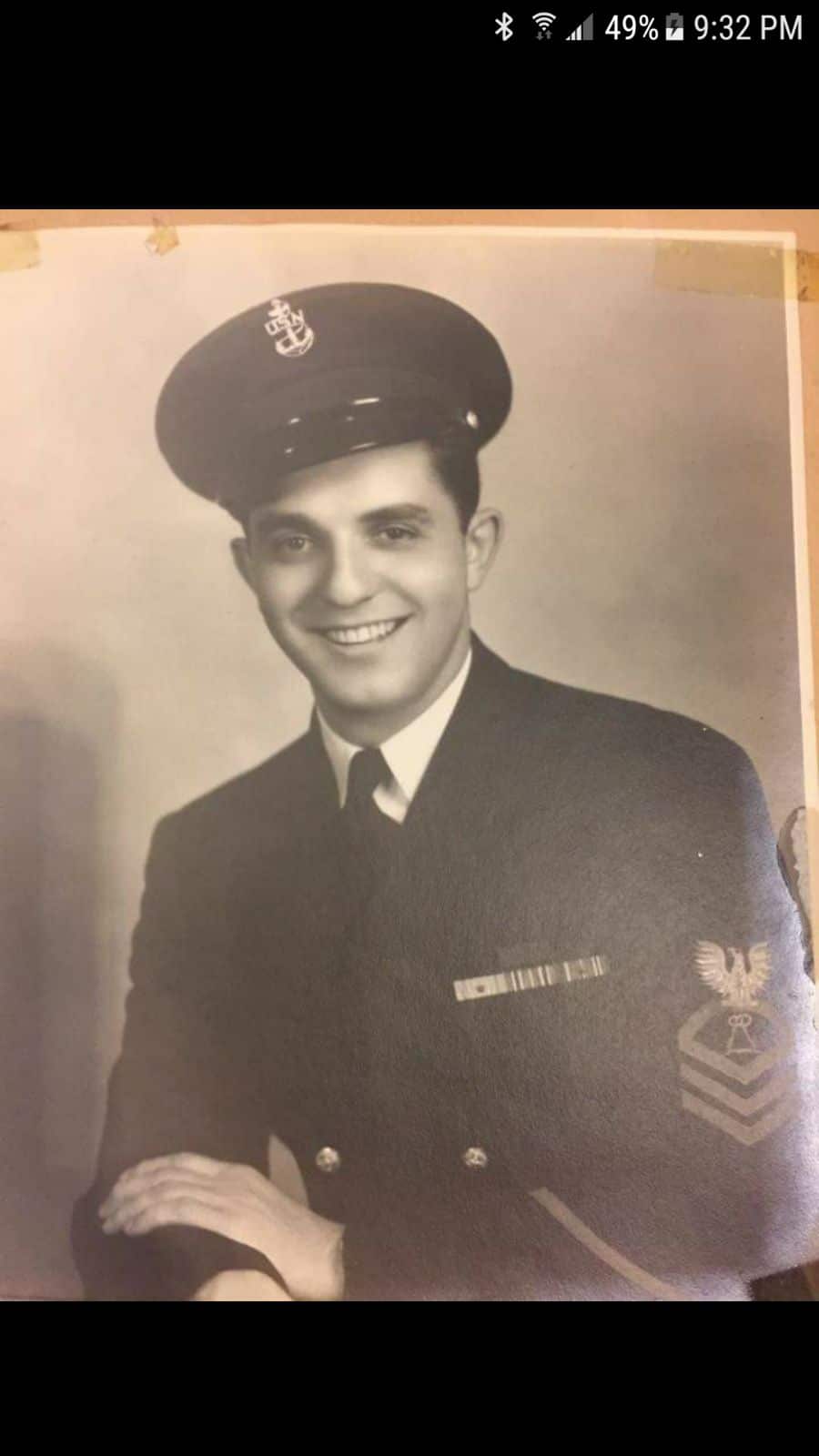 Charles Augustus Toney, Sr., affectionately known as “Bop”, died Sunday, December 22, 2019 at Promise Hospital in Vicksburg. He was 97. Mr. Toney was born in Jacksonville, FL to the late George and Edith Toney. He was a veteran of the United States Navy, serving in World War II. He had been a resident of Vicksburg since 1946, having owned and operated the Piggly Wiggly grocery store and later owned and operated Toney’s Sidewalk Café and Tuminello’s Restaurant. He was an avid football fan and began watching football at an early age. He bled red and blue and followed the Ole Miss Rebels his entire life. He was the best “perch jerker” in Warren County and spent many days at Eagle Lake. His hobby of gardening provided his family and friends with more cucumbers than they could eat. He loved his family and made sure his children were always happy, taken care of, and fulfilled.

Services will be Saturday, December 28, 2019 at 12 noon at Riles Funeral Home. Visitation will be from 10 AM until the hour of service. Interment will follow at Cedar Hill Cemetery. Pallbearers will be Randy Thorne, Carl Koestler, Todd Boolos, Lester Tzotzolas, Peter Mims, and Paul Boolos.In Lieu of flowers, memorials may be made to Blair E. Batson Children’s Hospital, 2500 North State Street, Jackson, MS 39216 or to the Le BonHeur Children’s Hospital, 848 Adams Avenue, Memphis, TN 38103. 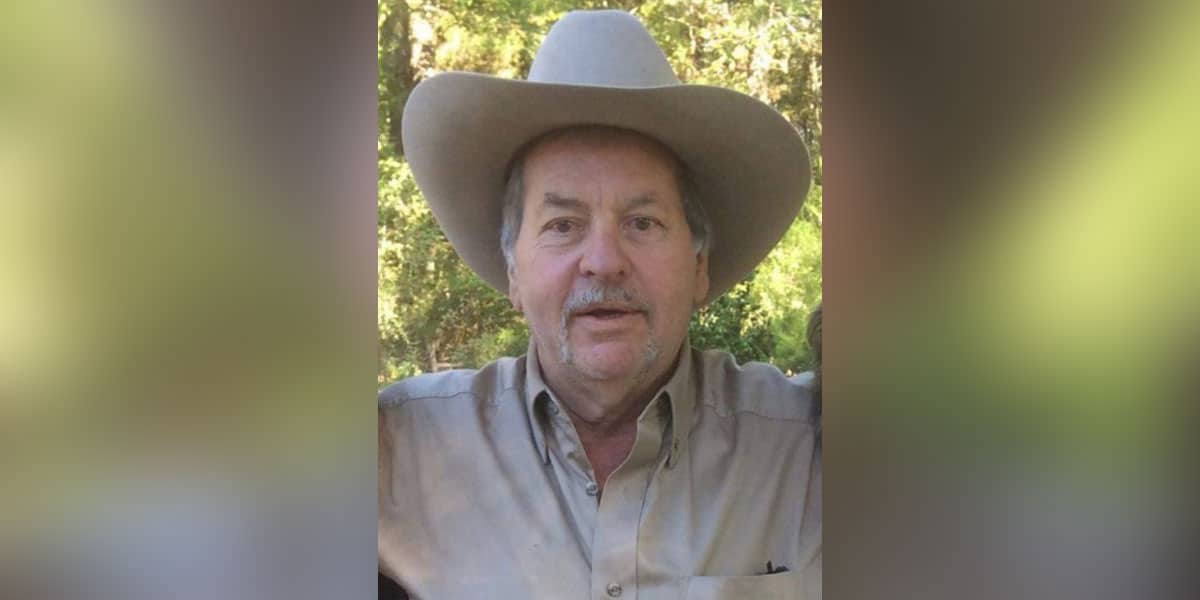 Kenneth was born July 27, 1954, the son of Jesse B. Davenport and Florence Nelson Davenport. After he graduated from Florence High School, he worked for Foam Packaging his entire working life, retiring in 2017. He loved hunting, fishing, farming, tractors, cows, cowboy hats and boots.

He is preceded in death by his parents and his wife, Evelyn Davenport.

A graveside service will be held at 2 p.m. Saturday, Nov. 21, 2020, in Floral Hills Memory Gardens in Pearl, Mississippi.