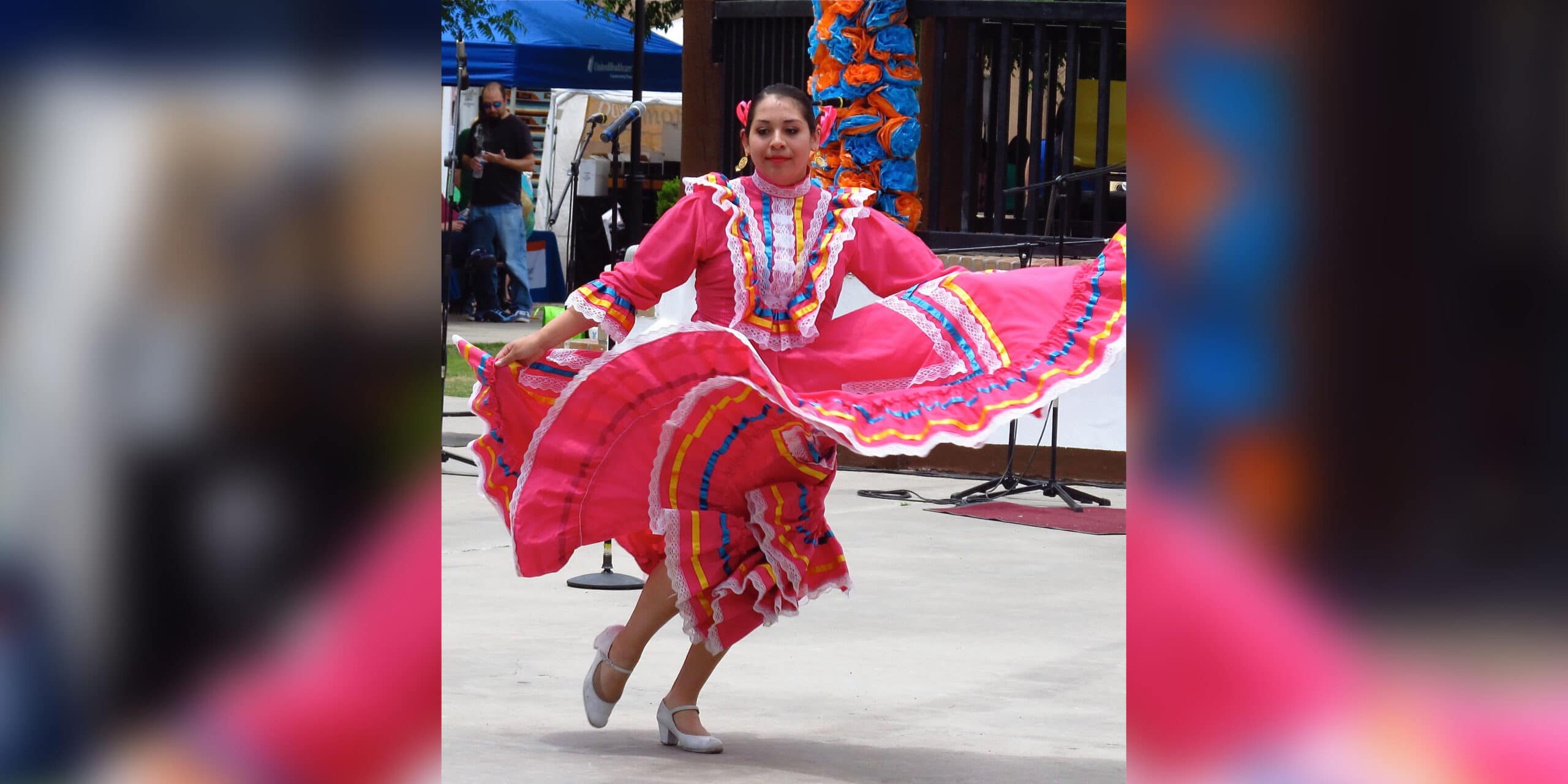 May 5 is Cinco De Mayo. Many will take today to get together for margaritas and tacos.

In the United States, it often gets represented with mariachi music, parties and alcohol.  What most do not know is that Cinco De Mayo is a minor holiday in Mexico and is barely celebrated at all.

Cinco De Mayo was set to commemorate the Mexican Army’s triumph against the French Empire at the Battle of Puebla in 1862.  It was a small battle, but still a huge success because such a small army defeated their larger opponent. However, this victory isn’t widely celebrated across Mexico. It is mainly reserved for the state of Puebla with traditions like military parades and dancing.

America has a tendency to go all out in celebration of Mexican heritage, specifically in areas with bigger Mexican American citizenry. It became popular in the 1980’s when beer and alcohol companies began to capitalize on the opportunity to sell their products, objectively blurring the actual meaning of the celebration. Most of the larger celebrations are found in areas such as Houston, Chicago, and Los Angeles.

To celebrate Cinco de Mayo in a more authentic way, and to honor the heritage in which founded it, a good step would be to support authentic Mexican restaurants, or by trying one’s hand at cooking an authentic Mexican cuisine. We can also take the time to learn more about the culture surrounding the holiday and visit and talk with those who may have a more intimate connection with it.

The Battle of Port Gibson – 158 years ago, today