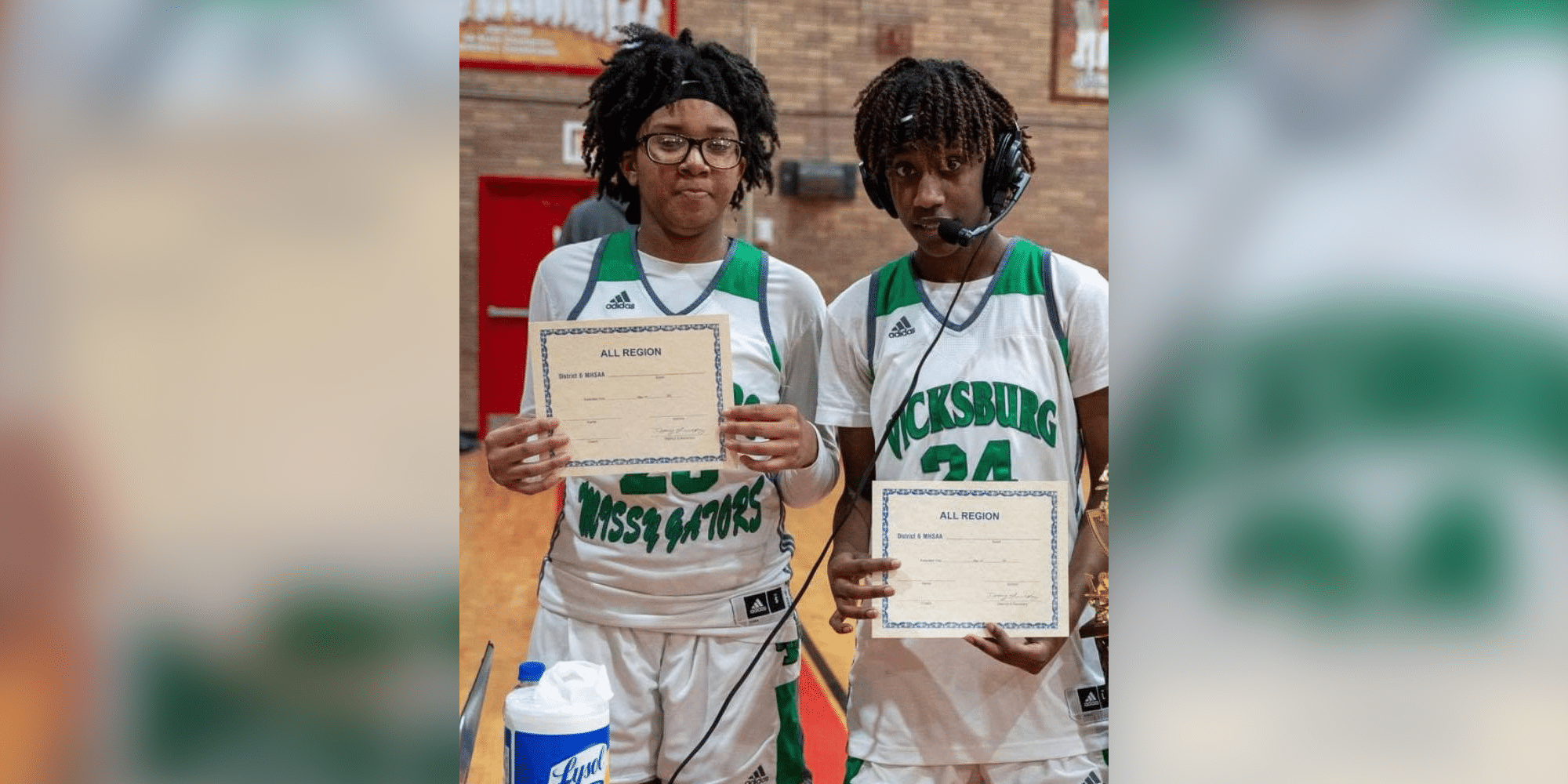 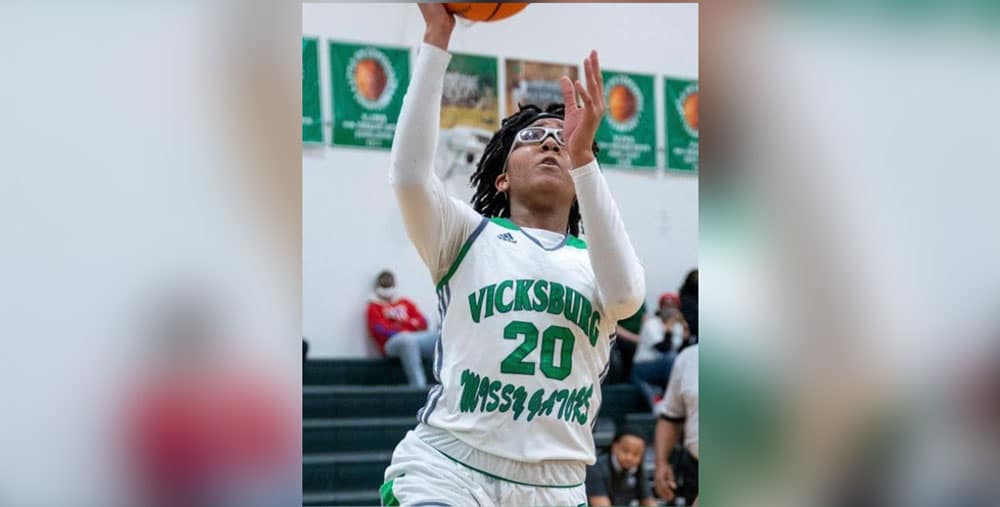 Sims received an offer from Mississippi Valley State University to further her playing career. She still has her senior year to star for the Missy Gators. 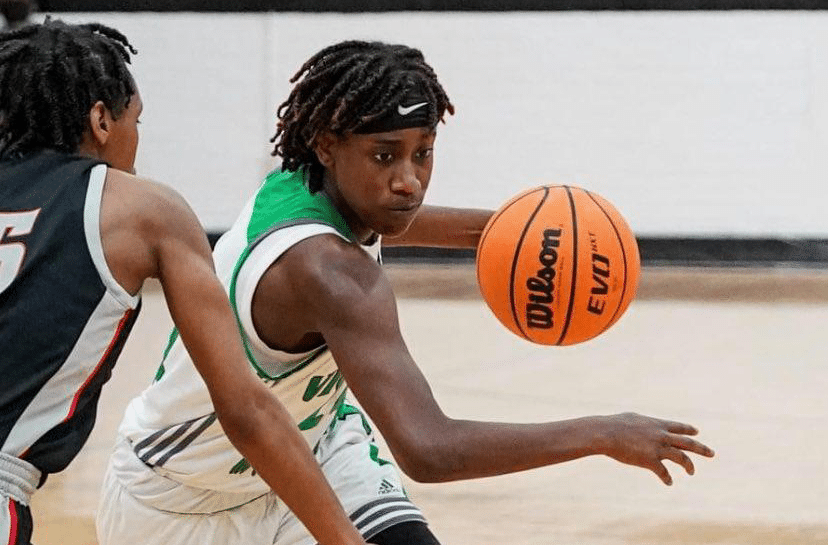 Carter, VHS lead scorer, was recently offered a scholarship from the University of Southern Mississippi. She is currently an upcoming junior and still has two seasons left with the Missy Gators.

Neither player has committed to a school yet and both were instrumental in their team’s recent success.

In the upcoming school year, both athletes will be starring on the court and VDN will be their to cover their success.