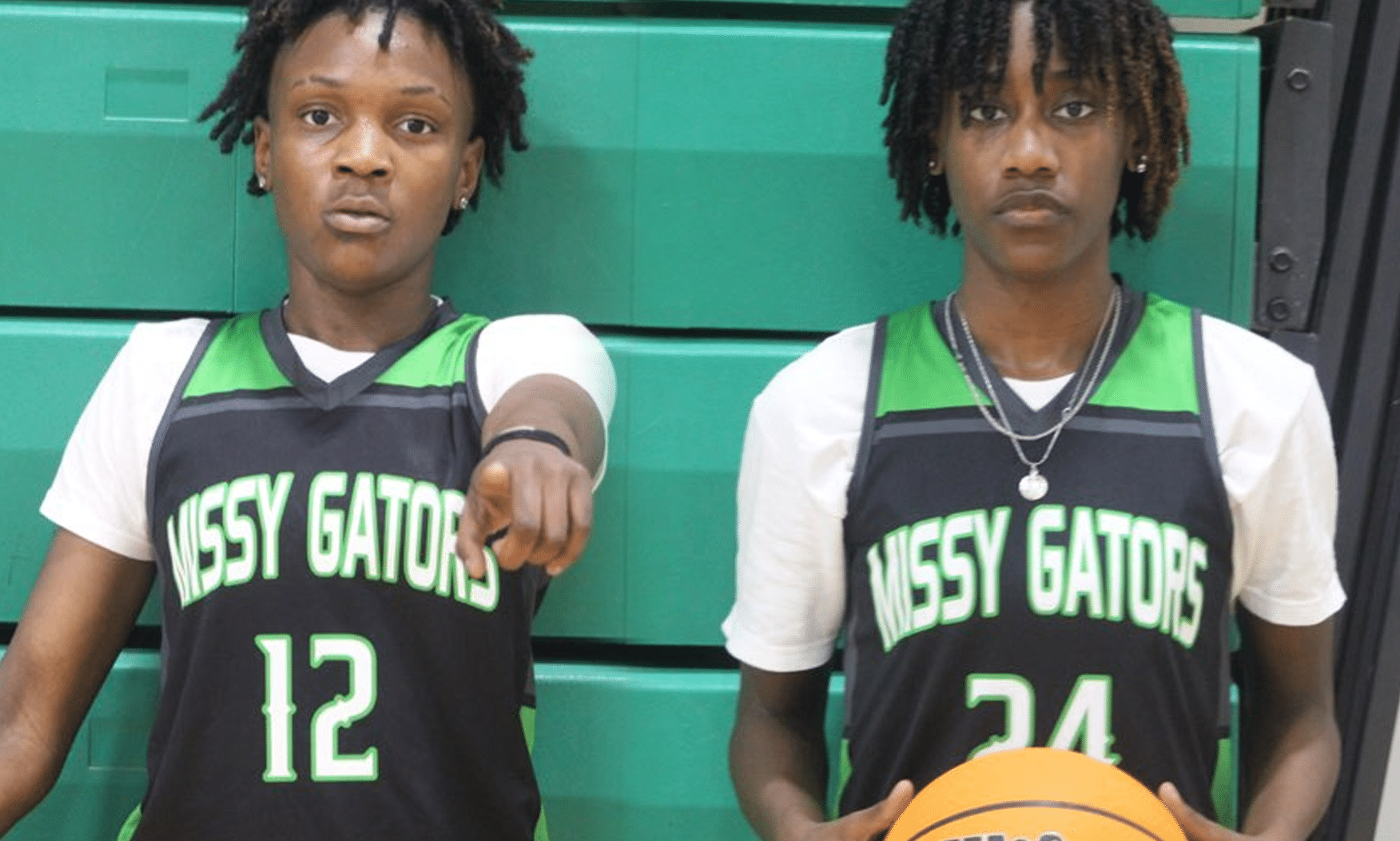 Janiah Caples on left and Layla Carter on right. (Photos by Keith Phillips) 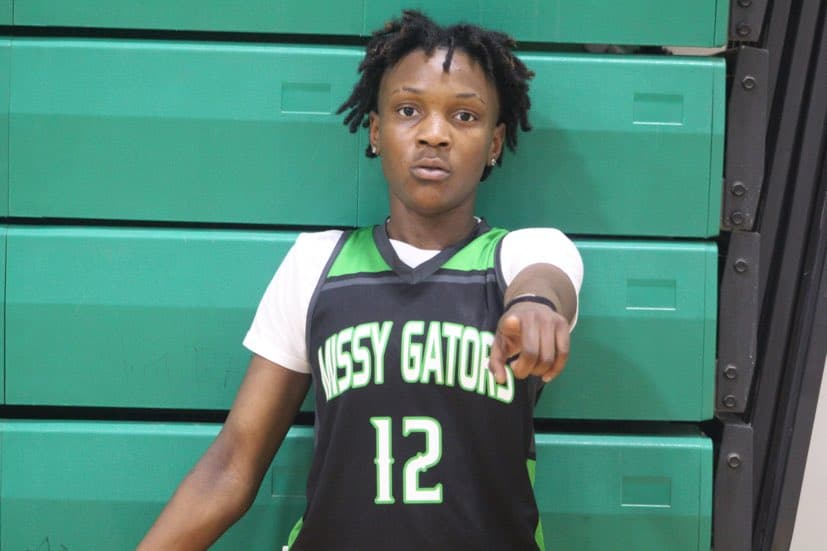 Carter led the team with 17 points while Caples added 12 on the board and contributed even more with eight assists. 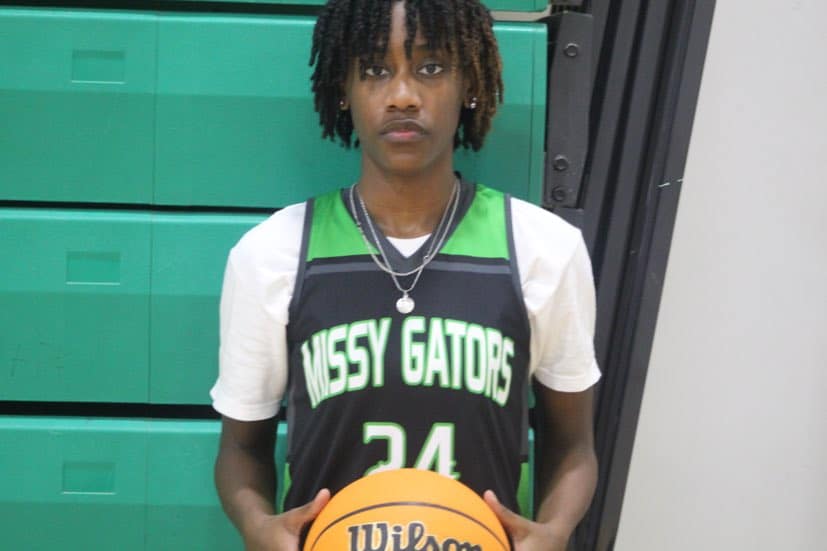 The Missy Gators are led by head coach Troy Stewart and will play again on Thursday against Jackson Academy.