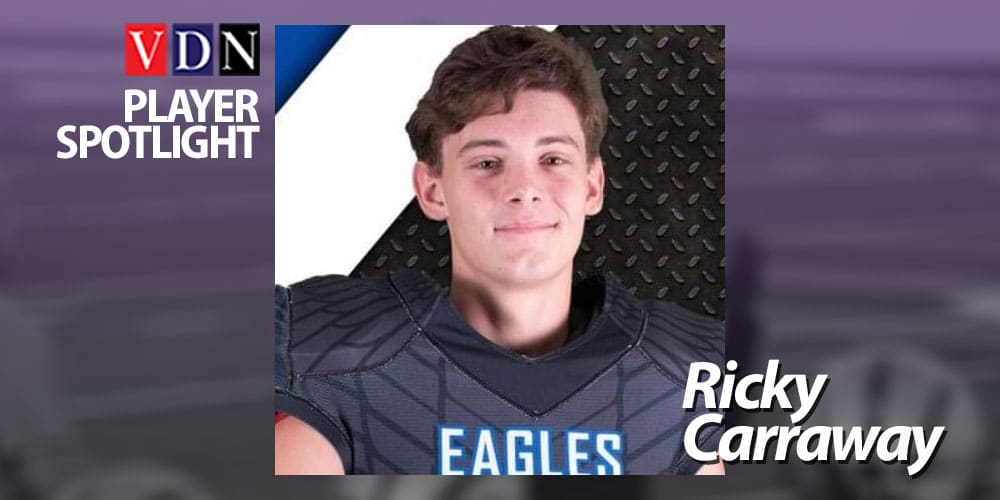 Carraway racked up 52 tackles as he helped the Porter’s Chapel Eagles to a 4-6 season under head coach Blake Purvis. He was part of a hard hitting defense that brought success to the Eagles program.

One of Carraway’s best games was against Centreville where finished the game with eight tackles and managed to make some big plays in the match.

Carraway has wrapped up his last season as an Eagle football player and is now playing basketball for PCA under Walter Hallberg IV.