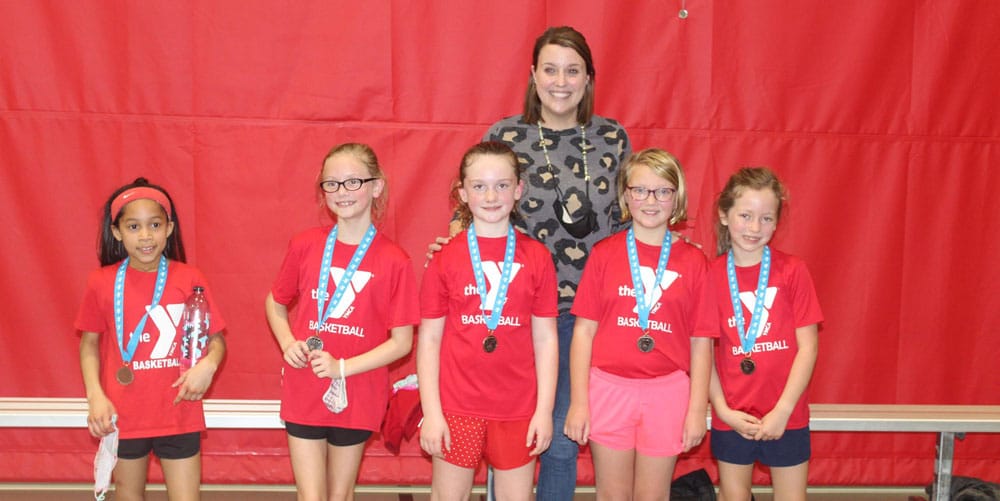 YMCA coach Carolyn Bradley led the Fever to a YMCA basketball championship on Monday as they defeated the Starz and the Liberty last night with a double header.

The Fever has been playing great basketball all season. They came out on top last night to finish as the No. 1 ranked team in the 2nd – 4th grade league. They finished the season with a successful 5-3 record under coach Bradley who prepared the young ladies to battle each game.

In the final game of the season, Evilyn Kivett scored the most points by putting up six for the night. Shelby Williams and Laney Bennett came right behind Kivett with four points.

The Fever’s lead scorers this year were Addison Hardaway and Laney Bennett, as they paved the way for most of the Fever’s victories.

After the two hard fought games on Monday, the YMCA happily crowned the Fever as the champions and they now have a year’s worth of bragging rights.