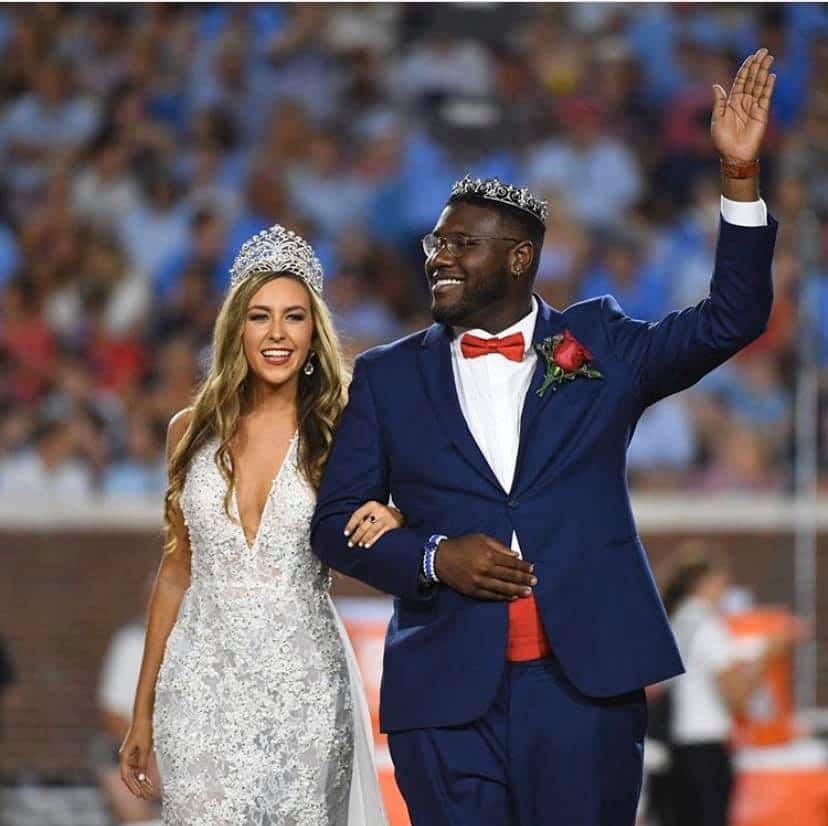 Carl Tart Jr. has made history at the University of Mississippi.

Tart, a member of Phi Beta Sigma, was elected Sept. 19 as the first homecoming king at Ole Miss, and presented at the Ole Miss – Vanderbilt homecoming game half time Oct. 5. 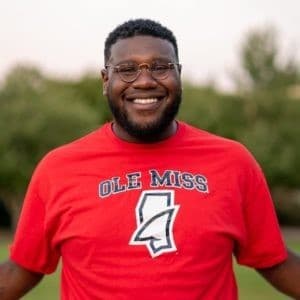 Carl Tart Jr. from his campaign.

Tart’s campaign slogan was “Build a Culture of Love.”

“The win was not just for me, it was for everyone around me — whether black, brown, white, orange,” Tart told the Clarion Ledger after his victory.

Tart is a senior allied health studies student and hails from Yazoo City. He told the paper that he wants to “bridge the gap and bring people together who normally would not even sit in the same room at the same table.

“When I came on this campus and saw the dynamics of student life, I told myself that the university was too divided by race, Greeks and non-Greeks and involved versus non-involved students,” he said.

Tart is entering a fellowship program with the National Association of Student Professional Administrators after he graduates and has plans to pursue a graduate degree in higher education and student affairs.

“This experience has been, honestly, BREATHTAKING,” Tart wrote on his Facebook page Sunday. “Ole Miss, thank you for the opportunity to represent this university on yesterday and for days to come. This is something I will treasure for the rest of my life.

“You allowed me to pour all of the work I’ve done into this very moment. More importantly, you have given hope to so many – you have shown that it is possible. Thank you, from the bottom of my heart, for making me feel so special at my last homecoming as an undergraduate student. But we all know, ‘One never graduates from Ole Miss.’ I am truly an Ole Miss Rebel, and I wouldn’t want it any other way.”

Related Topics:FeaturedOle Miss
Up Next

Home intruder captured red handed in the 6000 block of Indiana