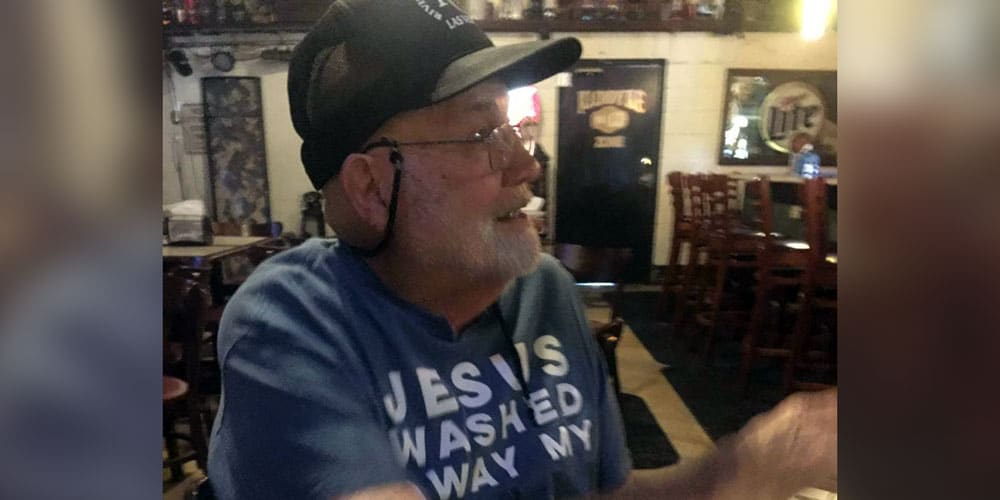 Jack Curtis Jr. passed away Saturday, Jan. 2, 2021, at Merit Health River Region after a lengthy illness. He was 85.

Curtis was born on April 17, 1935, here in Warren County. He graduated from Jett School in 1953. After a stint in the United States Air Force, Curtis joined his father in the professional wrestling industry and enrolled at Mississippi College. He wrestled to pay for his education, obtaining his degree in 1963.

Curtis and his father, “Gentleman” Jack Curtis, were at the time the only father/son tag team in the United States. Curtis Sr. retired in 1958 only to come out of retirement to team with younger son Randy when he entered the industry in 1959. 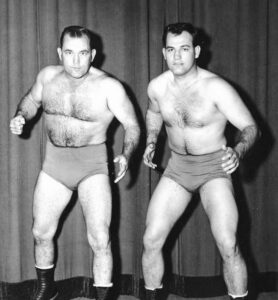 Jack Jr. wrestled around the country until 1977. Oklahoma-based promoter Leroy McGuirk used Curtis to test and teach the young talent as they made their way into his territory, which was known for a very realistic style. Among the young stars he shared the ring with were Stan Hansen, Frank Goodish and Skandar Akbar, who all went on to be global superstars.

When Bill Watts broke away from McGuirk to form MidSouth Wrestling, Curtis went with him. He took on the role of event coordinator which included dealing with athletic commissions, buildings, merchandising, ticketing and more. The duo grew MidSouth from a regional promotion based in Mississippi and Louisiana to the Universal Wrestling Federation which ran events nationwide.

Curtis had stops in Continental, Wild West and World-Class wrestling before walking away from the industry to teach school in his wife Lena’s hometown of Port Barre, Louisiana.

In 1989, the couple returned to Vicksburg and opened Captain Jack’s Military Surplus at 1901 North Frontage Road. As the surplus business became stagnant, this evolved into Captain Jack’s Bent and Dent which handled salvaged grocery products. Later it became Captain Jack’s This and That handling drug store and general merchandise.

Each July and December they became Captain Jack’s Fireworks. Countless people passed through their doors over the years.

Jack served as a board member for many years at the River City Rescue Mission. He often said this was his ministry and a way of giving back for the many blessings he had received.

Jack served as a deputy athletic commissioner for many years for the state of Mississippi. This is the governing body that regulates boxing, MMA and wrestling.

For those who don’t know, the Captain’s name came from the Greek Captain Fisherman hats he wore through the years. He adopted the name and attached it to his various business ventures.

Jack is survived by his wife, Lena Stoute Curtis, and sons Jimmy (C.J.) of DeKalb, Texas, and Doug (Sarah) of Dallas, Texas, and their respective families.

Funeral arrangements are incomplete at this time and have been entrusted to Fisher Riles Funeral Home.

On a personal note, Captain Jack was a friend to many, myself included, and to quote Dave Ramsey “Better than I deserve.”

This isn’t goodbye, my friend. Hopefully I will see you on the other side.