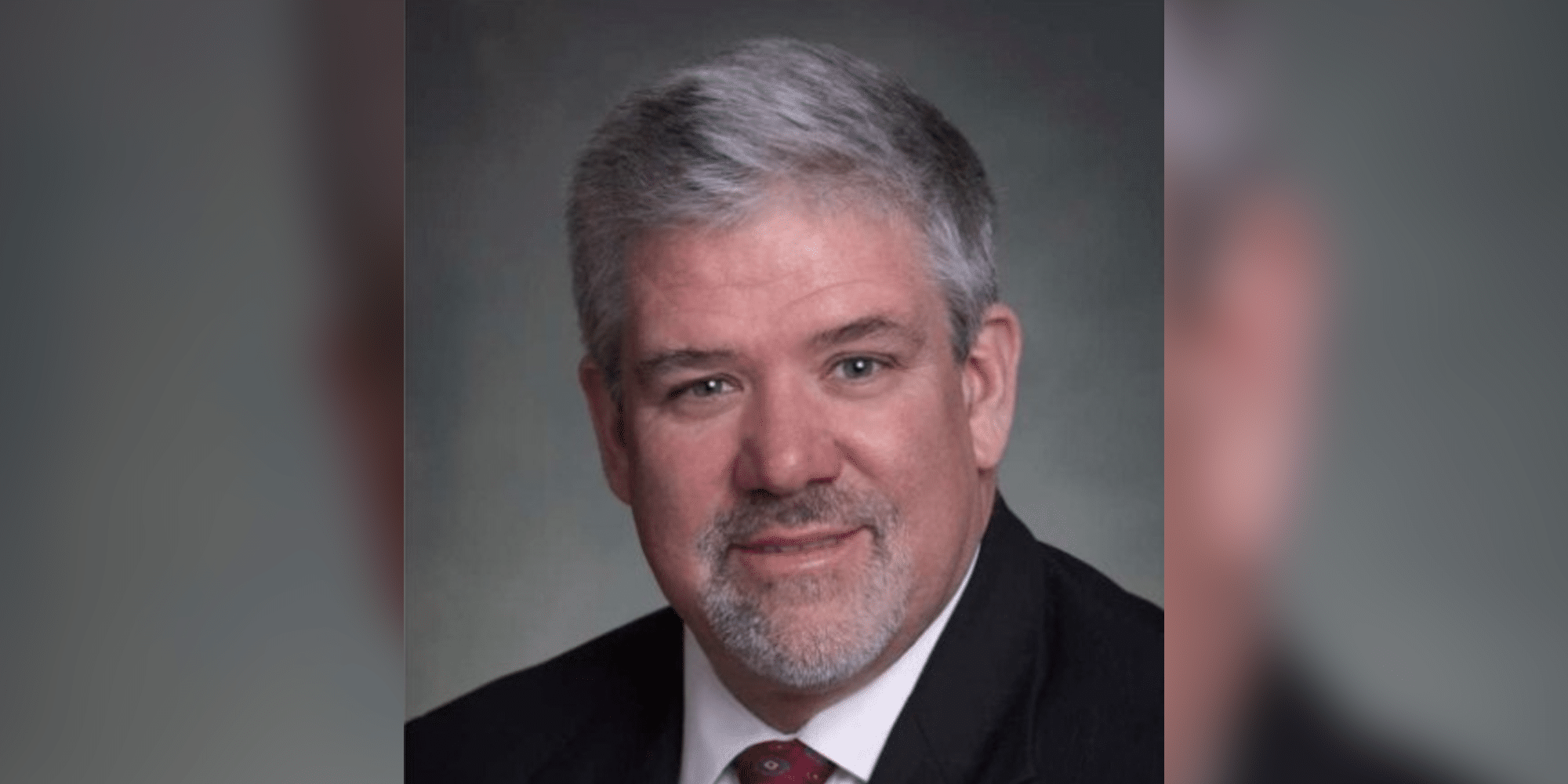 Fordice served with the U.S. Army and the Mississippi National Guard and has had the opportunity to fly multiple vintage World War II aircraft across the world, including the antique aircraft, A -C47 named “That’s All Brother” from the D-Day invasion.

Fordice has founded two nonprofits which honor veterans and active duty members of the armed forces.

“The National WWII Museum is proud to honor Dan Fordice with the American Spirit Medallion for his service to country, unwavering community support, and philanthropic efforts to help his fellow veterans in need,” stated President & CEO of The National WWII Museum, Stephen J. Watson. “His work assisting Purple Heart recipients heal emotionally and physically has been invaluable to combat veterans as they return home from the battlefield. I have also had the good fortune of observing firsthand Dan’s passion for restoring and piloting vintage aircraft as a way to honor the men and women who flew and built them. Simply put, Dan is a great American that has lived his life in service to others.”

A virtual viewing of the honoring ceremony will be held on Friday, June 18, at the Southern Heritage Air Foundation Hangar Pilots Lounge at 6:45 p.m. The viewing will follow shortly after at 7 p.m. Those wishing to attend must RSVP via text to 601-831-1882 by submitting your name and the number of people in your party.

Congratulations Captain Fordice. We at Vicksburg Daily News salute you and thank you for your service.