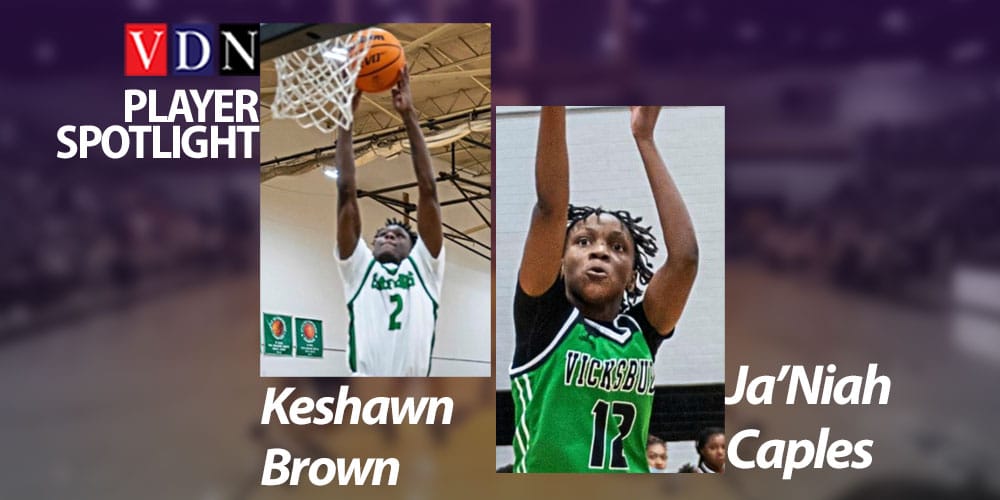 Caples scored 14 points in the Missy Gators 64-45 win over the Titans. She also managed to grab three rebounds and two assists to help her team to a now 13-5 record under head coach Troy Stewart. Caples is currently in her sophomore season at VHS and was a member of the VHS ninth grade team in 2020 that won the Little Six Championship.

Keshawn Brown was a key player in the Gators 72-34 win over Ridgeland. He scored 16 points and grabbed 10 rebounds for the night. Brown is currently a senior playing under head coach Kelvin Carter and is one of the best defensive players on the Gator roster.

The Gators will be back in action at home Friday against Provine starting at 6:00 p.m.