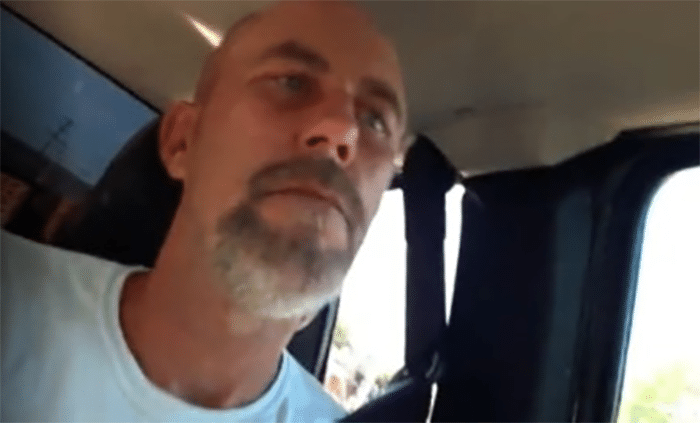 U.S. Capitol Police Chief Tom Manger stated the suspect involved with the bomb threat near the Library of Congress, Floyd Ray Roseberry, of North Carolina, has surrendered to authorities without incident.

“Mr. Roseberry had parked a truck, and was sitting in that truck for several hours in front of the Library of Congress,” Chief Manger stated to the press. “He advised that he had explosives.”

Negotiations with Roseberry took place with a whiteboard, which authorities used to relay messages back and forth. Attempts to deliver a telephone to the suspect met with resistance and was refused.

After exchanging messages, and the attempted delivery of the phone, Roseberry decided to surrender.

“Shortly after we delivered the telephone, he got out of the vehicle and surrendered. The tactical units that were close by took him into custody without incident,” stated Chief Manger.

Though Roseberry has been removed from the scene, the area is still active as authorities continue to investigate.

“We don’t know if there are any explosives in the vehicle. It is still an active scene,” Chief Manger said. “We still have to search the vehicle and render the vehicle safe.”