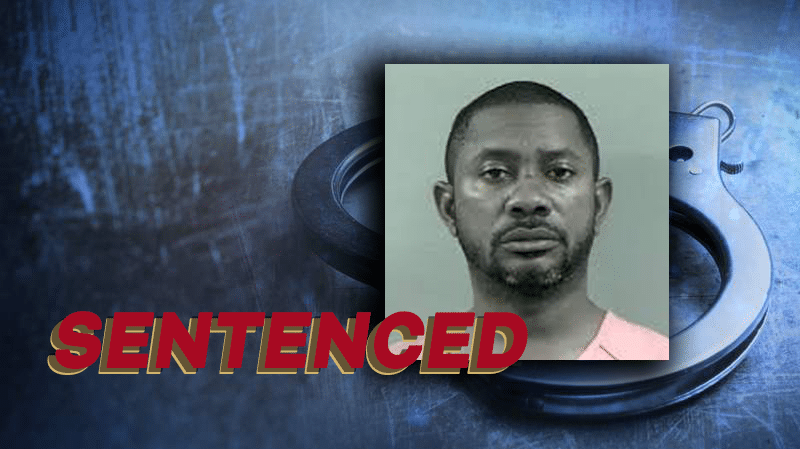 Alton Terrell Monroe, 44, of Canton, was sentenced to 75 months in federal prison for drug trafficking.

Court reports show, in 2017 DEA agents were conducting an investigation into drug traffickers in central Mississippi. The investigation led to $585,000 and 12 kilograms of cocaine to be seized.

The case was investigated by the Drug Enforcement Administration, the Bureau of Alcohol Tobacco Firearms and Explosives, the U.S. Marshals Service, the Hinds County Sheriff’s Office, the Jackson Police Department, the Mississippi Bureau of Narcotics and the Internal Revenue Service.

Monroe entered a plea of guilty on July 30 for possession with intent to distribute cocaine in the amount of more than 500 grams.