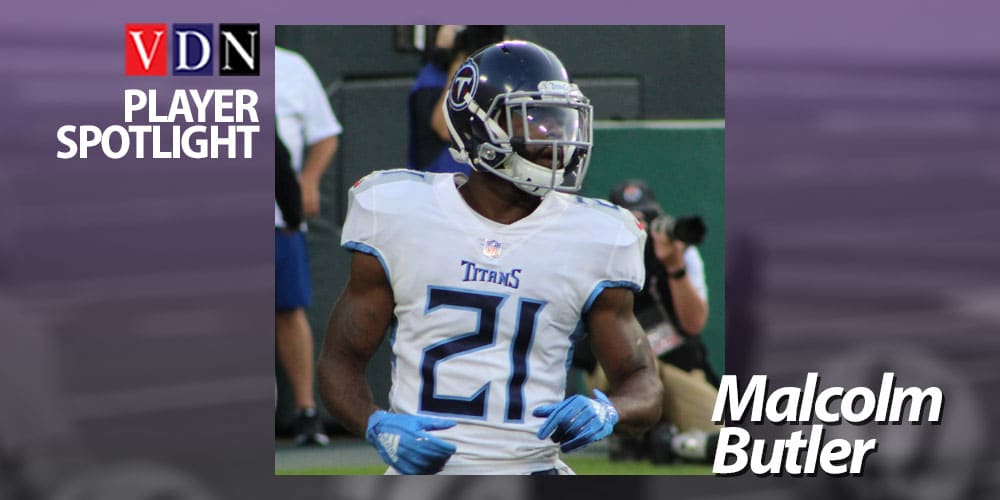 Vicksburg native Malcolm Butler has helped the Tennessee Titans secure the AFC South Championship with a 41-38 win Sunday over the Houston Texans.

Butler performed well in the game with six tackles, finishing his best season with the Titans. The team finished with an 11-5 record this season after going 9-7 in the previous two years with Butler.

Butler stayed healthy this season after suffering from injuries last year. He and his teammates will be playing in the postseason where they will compete to try and make it to the Super Bowl.

Butler and the Titans will play the Baltimore Ravens Sunday, Jan. 10, at noon.