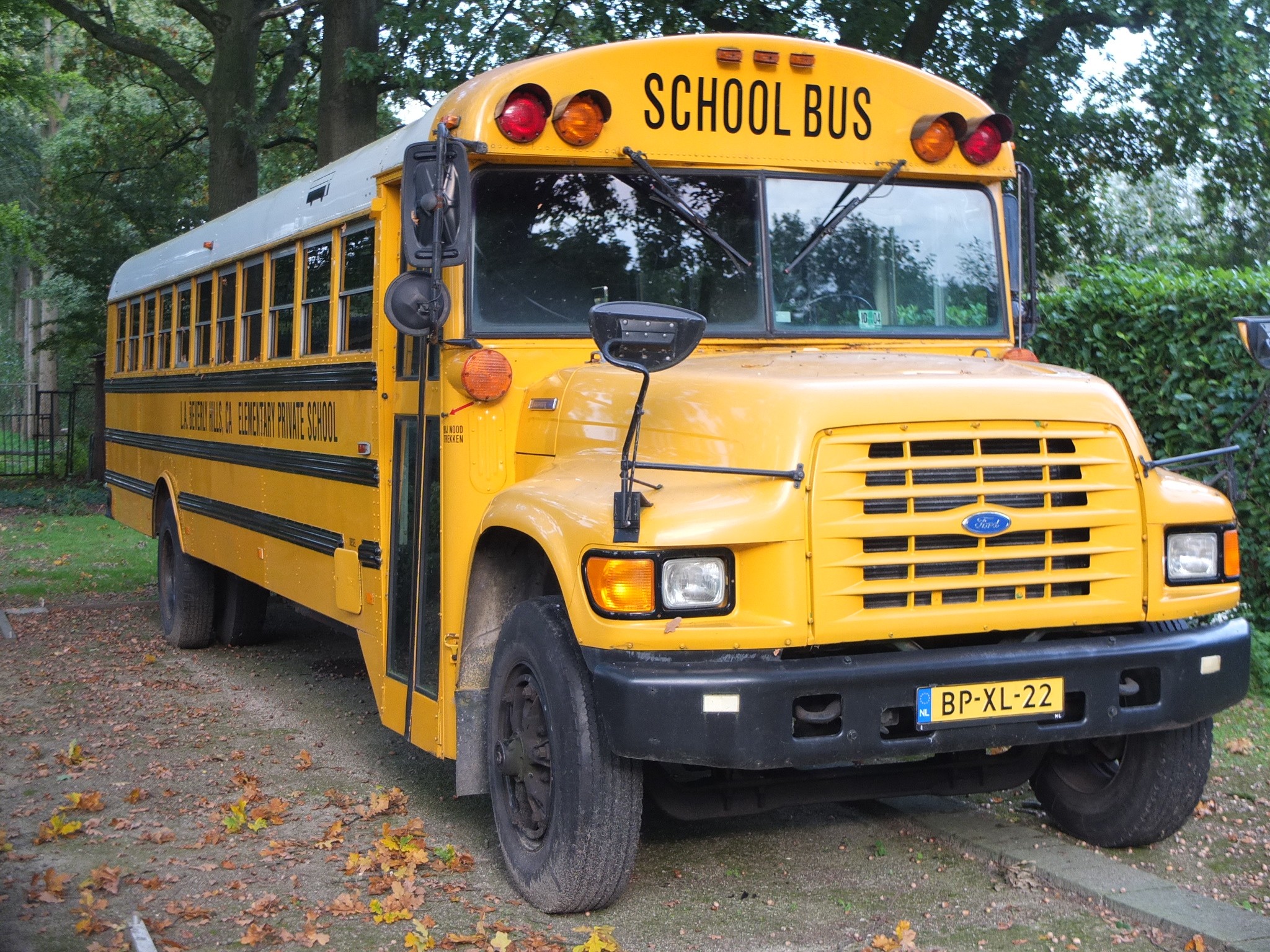 On their way home Monday from a football camp in Starkville, 21 of 43 bus passengers were injured when their bus tipped over on U.S. 82 between Winona and Carrollton.

One student sustained severe injuries and was airlifted to a hospital, Mississippi Highway Patrol spokesman Sgt. Ronnie Shive told the paper, while 20 others were hospitalized with bruises and abrasions.

Shive added that an initial investigation determined that Gatewood lost control of the bus when he ran off the right edge of the pavement. Gatewood then overcorrected, crossimg over the left edge of the road and flipping onto its side as the driver tried go back to the right.

No other vehicles were involved in the accident.