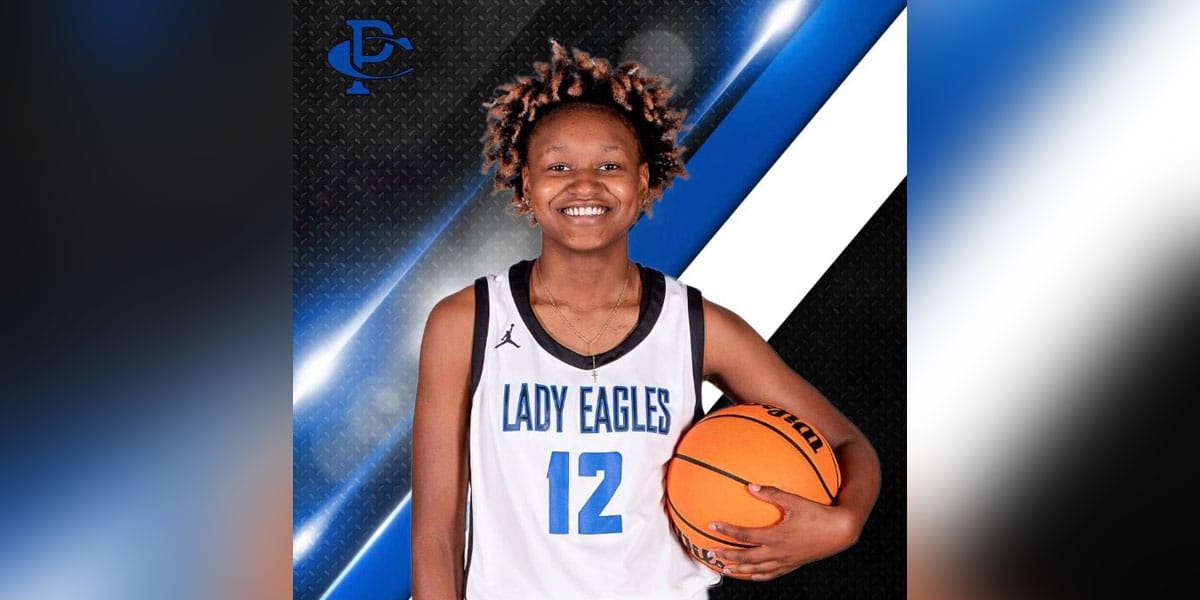 Lady Eagles star player Yakia Burns put up 36 points in the victory, and she also snagged 12 rebounds and nine steals.

PCA started the game off slow but really picked up the pace in the third quarter when Burns hit a buzzer beater from behind the 3-point line. Bailey Andrews saved the ball from going out of bounds, helping Burns nail the shot.

Sophie Smith was second in scoring, putting up 8 points and racking up nine rebounds. Teammate Zy Smith grabbed seven steals to go along with her 6 points.

Olivia Masterson and Macey Bufkin each scored 2 points, and they both played great on defense, contributing to the victory.

The Lady Eagles also went on a 14-1 run where Emily Collins grabbed effective rebounds and started the fast break for Porters’ Chapel.

The Lady Eagles are now 9-2 and on a six-game winning streak. They will be back at home Thursday against Sharkey-Issaquena.