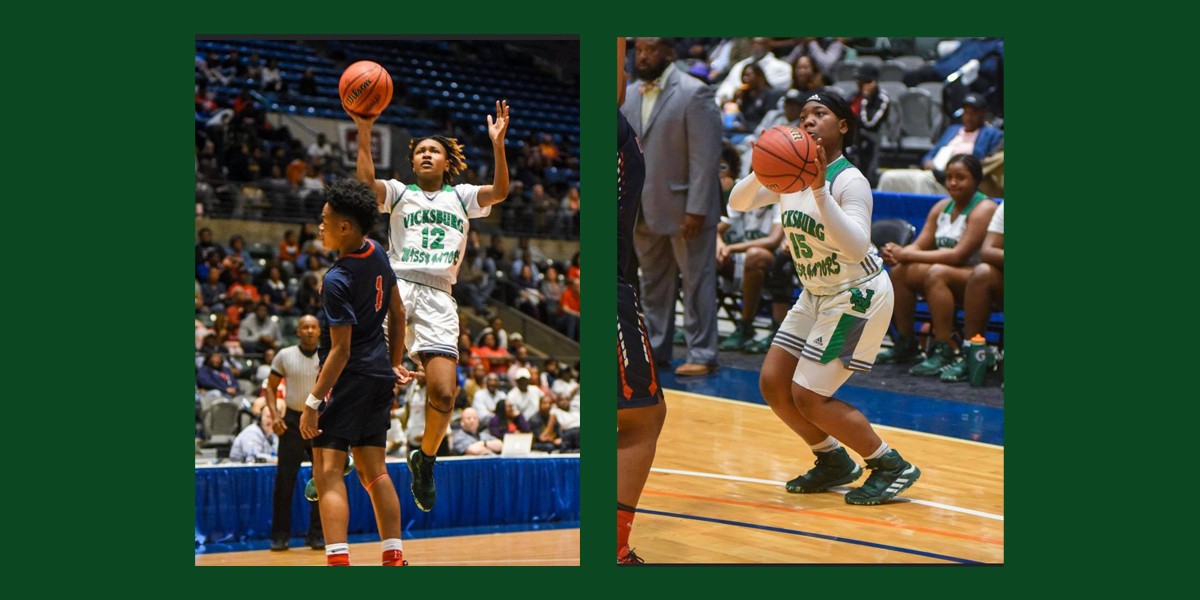 Two Vicksburg High juniors made it to the FILA Mississippi Class of 2021 Top 40 list.

Yakia Burns and Shakora Knight have both been placed on the list for their performances on the basketball court. Both players led VHS to a 20-11 record last season, making it to the semifinals in the playoffs.

Both are heading into their senior year at Vicksburg High School, and both athletes are returning to play for the Gators who are returning most of their starters next season.

Burns is ranked No. 26 on the list. She averaged 11 points per game last season for the Gators under head coach Troy Stewart.

Knight is ranked No. 19 on the list. She became a key player for the Gators averaging eight points per game. She was second on the team in three-pointers.

With athletes such as Burns and Knight returning, the Gators are destined to have another great season.