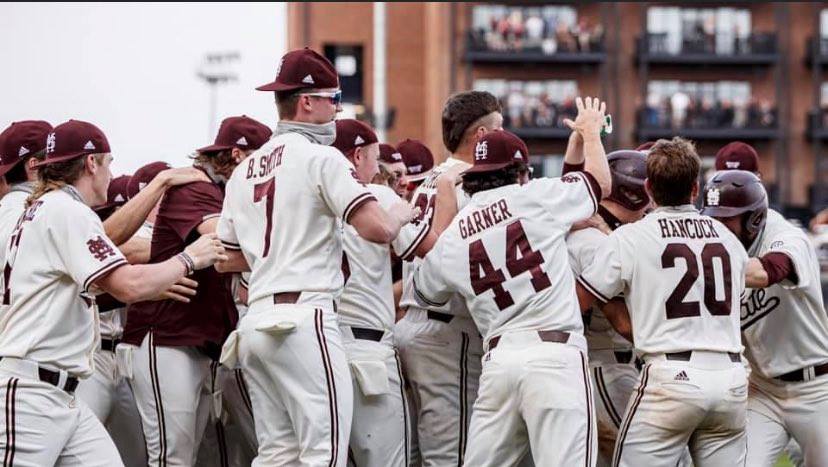 The Bulldogs are headed to the College World Series (credit: MSU Athletics)

Mississippi State University baseball team will be heading to Omaha for the College World Series after defeating Notre Dame 11-7 on Monday.

The second inning was instrumental to the Bulldogs win as they scored six runs, including a 3-run homer by Logan Tanner.

MSU had a big 10-2 lead in the game until Notre Dame decided to wake and grab a few runs before the Bulldogs took the victory. 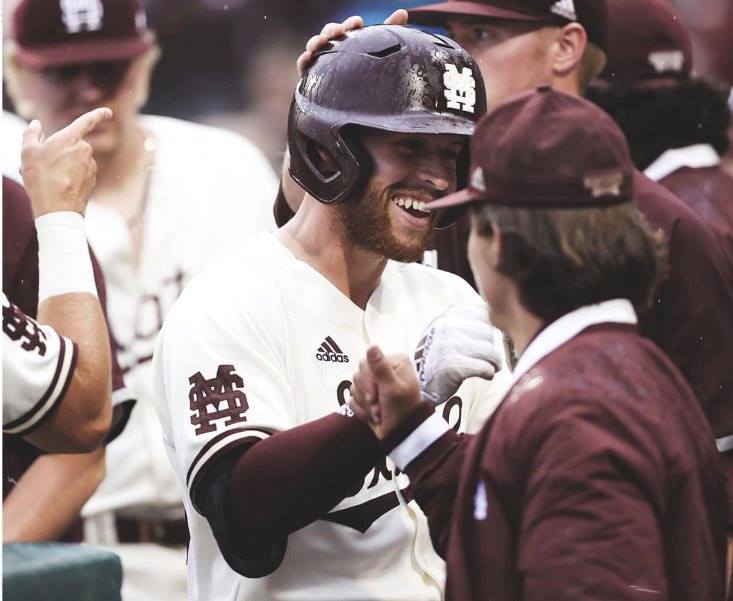 The Bulldogs will now face Texas on Sunday in their first game of the College World Series where it will be broadcast on ESPN2.