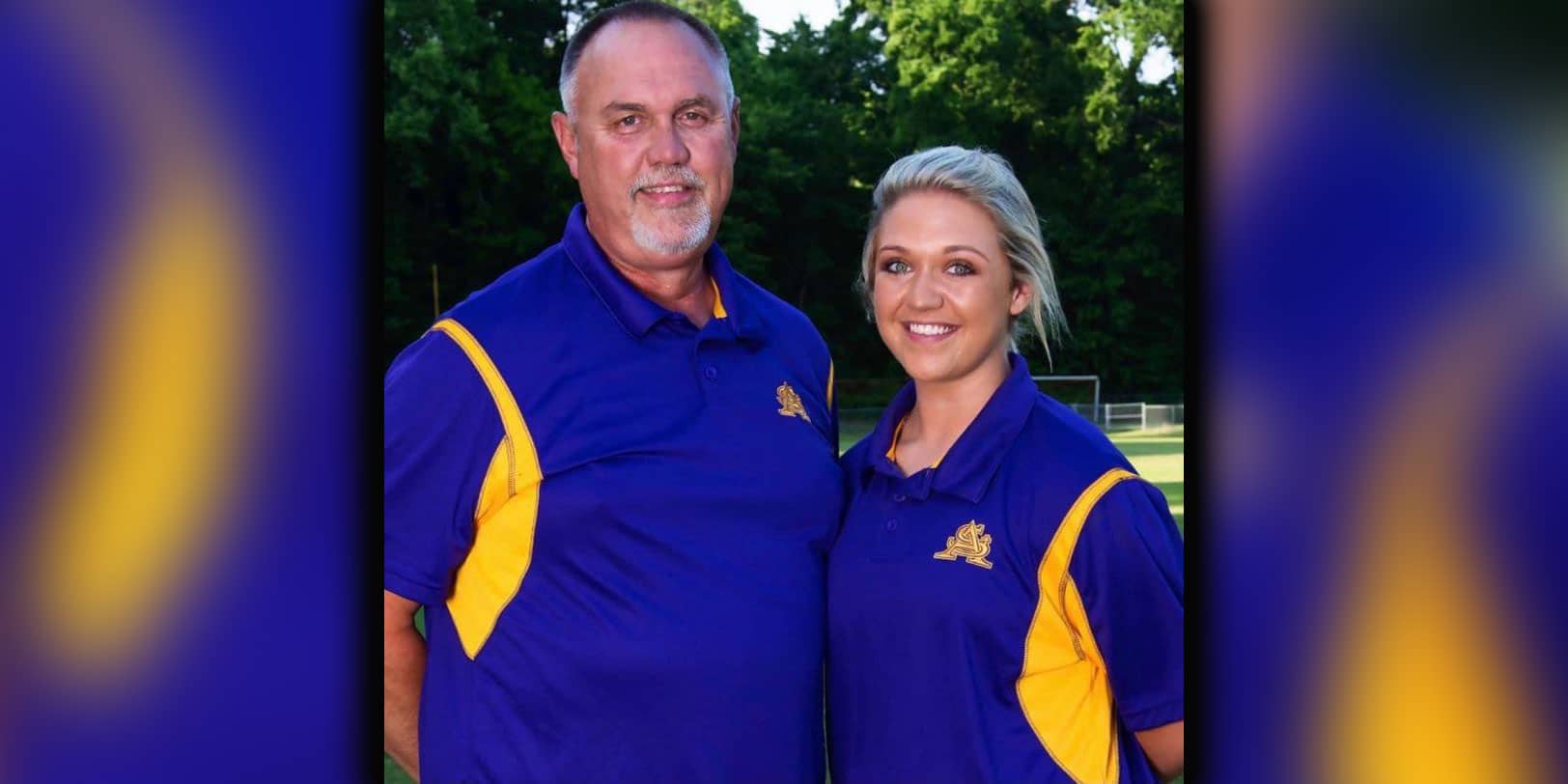 Savannah Buck will take over as head coach of the girls basketball team, assisted by her dad, Jeff (photo courtesy of YAS Photo)

Savannah Buck has been named as the St. Aloysius head girls basketball coach.

Buck’s appointment as head coach was confirmed on Monday, and she was grateful for the opportunity to take over the program that has struggled over the recent years.

“I’m excited to get things started and we have a great group of girls coming up,” Buck said.

This upcoming season will be Buck’s first in terms of coaching basketball, but she has prior experience playing the game in high school.

Most of the Lady Flashes’ roster is returning from last season which will be a big boost for Buck and her program. She has also hired her father, Jeff Buck, to be her assistant coach.

Buck is currently the head coach of Flashes’ softball where they wrapped up their season earlier this month.

St. Aloysius will began their basketball season in early November.