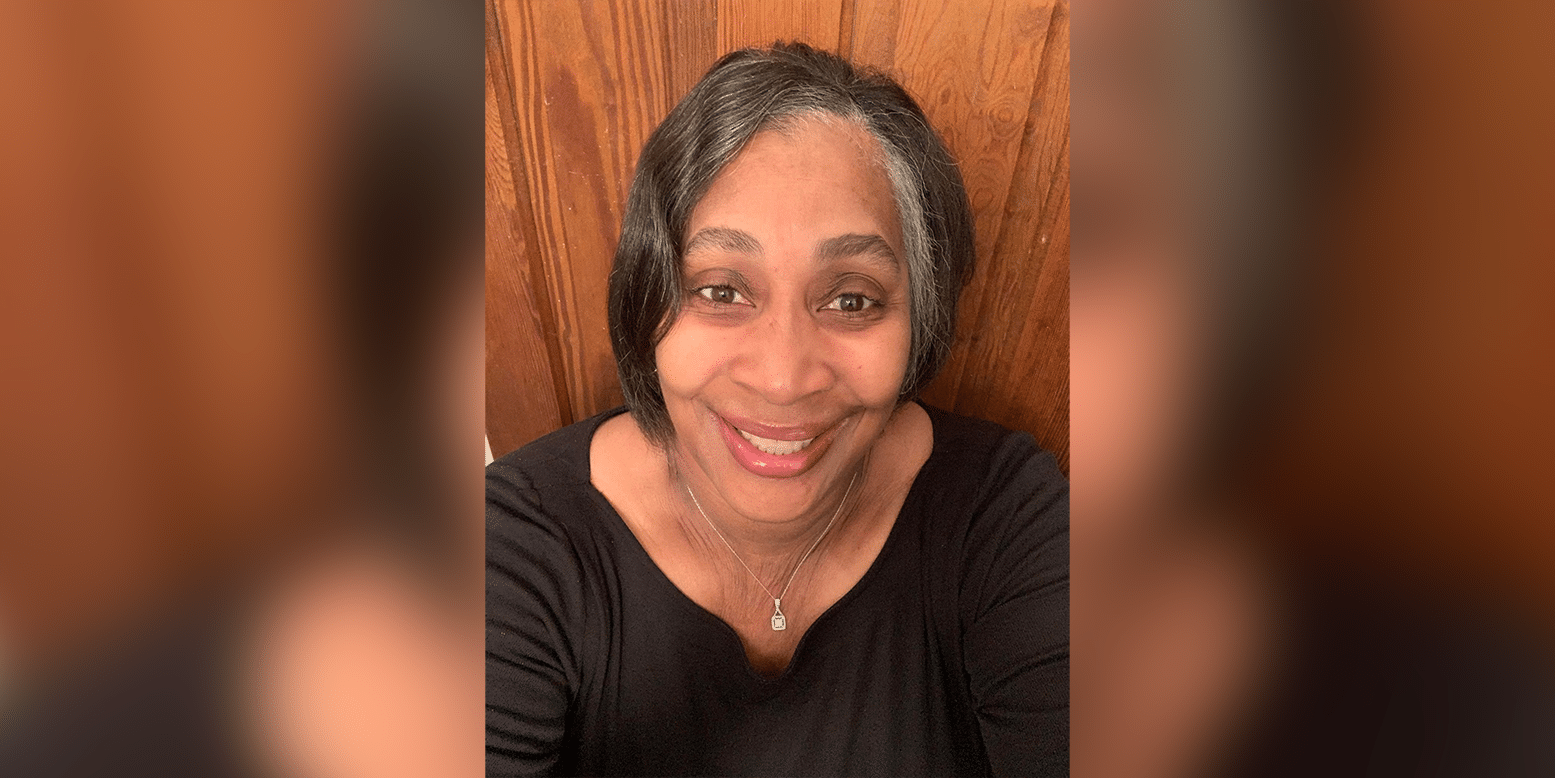 The Missy Gators got the season kicked off with a win over Canton under Brown’s leadership which led to many more throughout the year.

One of Brown’s most memorable moments of the season was defeating Florence in a district game back in August.

“Florence was a well known team but my girls used all the correct fundamentals and pulled off the win with big help coming from Mary Katherine Archer who was serving great and blocking balls all night,” Brown said. “That game was a big turning point in our season.”

Despite Brown’s team being built with plenty of freshman, the Missy Gators still managed to clinch a playoff spot in 2021. Freshman players Lili Kistler, Kennedy Mullins, Makynzie Dunmore, Avery VanNorman, and Ava Pritchard all heavily impacted the season along with upperclassman Lexie Kistler and Archer.

With Brown as head coach, the Missy Gators have been on a roll each year by winning district in 2019, coming second in 2020, and clinching a playoff berth in 2021. She has now wrapped up her fifth season as head coach and is highly looking forward to the future of her upcoming players.

Brown is the first individual to be named as the VDN Volleyball Coach of the Year where she happily her seniors who have played their last game.

“Thank you to my seniors Mary Katherine Archer, Jayla Davis, ArShayla Johnson, Ladaja McGruder for allowing me to be their coach for the last four years,” Brown said. “It’s going to be bittersweet without them next year.”