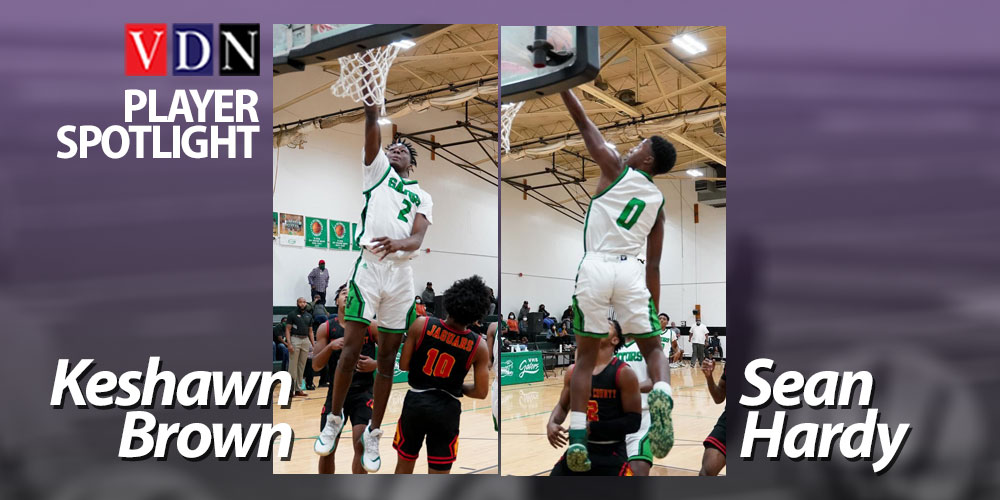 The Gators defeated the Jaguars 68-58 in the first game of the season to give VHS a 1-0 record.

Brown led the team in points, finishing with 18 Thursday. He averaged 6.7 points per game last year under head coach Kelvin Carter, and is now in his senior year.

Hardy finished the game with 14 points, the second highest on the team behind Brown. He is also in his final year playing for VHS, and he averaged 5.2 points per game last year.