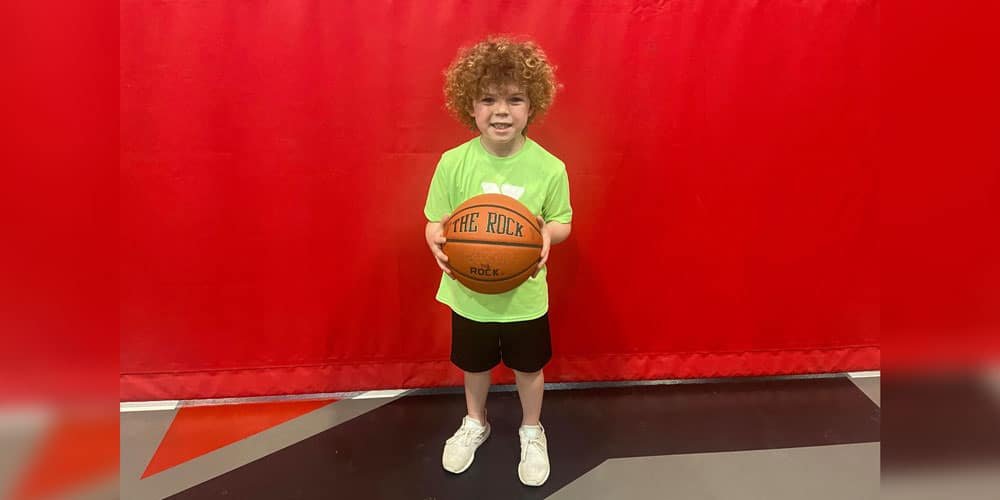 YMCA basketball player Brooks Caruthers led the Sonics in points on Monday in a 32-10 win over the Rockets.

Caruthers scored 24 points in the big win, which dominated on the court all night. He also played great defense as he rarely let his defender score any points.

Caruthers is a first grader at Bovina Elementary and is one of the lead scorers at the YMCA. He is the son of Adam and Amber Caruthers.

Caruthers and Sonics will be back in action next Monday at the YMCA.