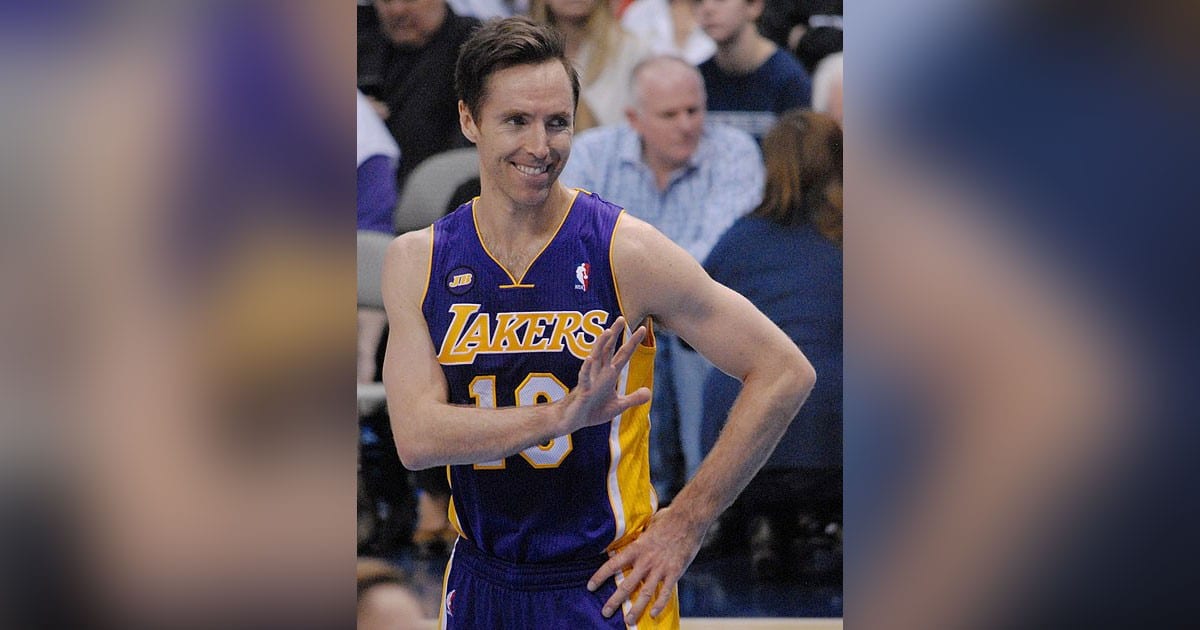 “I am honored to have this opportunity with such a first-class organization and would like to thank Sean, Joe and his wife, Clara, for having faith in my ability to lead this team forward,” Nash said in a statement. “Coaching is something I knew I wanted to pursue when the time was right, and I am humbled to be able to work with the outstanding group of players and staff we have here in Brooklyn. I am as excited about the prospects of the team on the court as I am about moving to Brooklyn with my family and becoming impactful members of this community.”

Nash, 46, has no prior coaching experience but is an expert of the game. He shined on the court for the Phoenix Suns and the Los Angeles Lakers until his retirement in 2015.