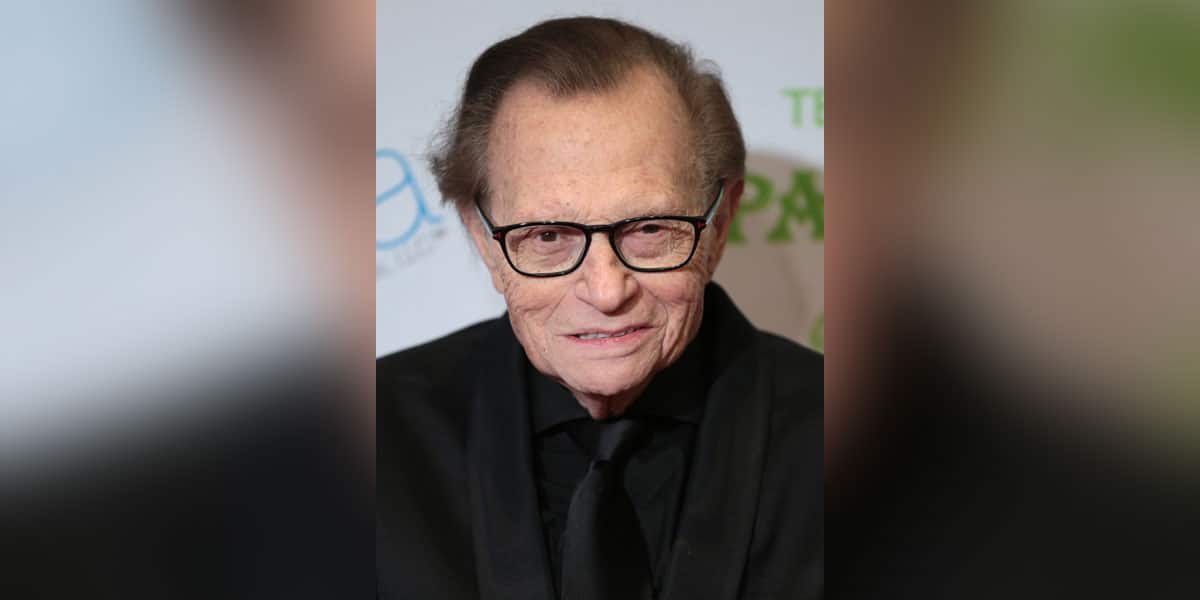 Broadcast journalist Larry King has died at the age of 87.

In announcing his death Saturday, Ora Media, the company King co-founded, did not mention the cause of death; however, CNN reported earlier his month that he was fighting COVID-19.

King spent more than 60 years on the air, on radio and television, interviewing presidents and sports stars, criminals and victims, billionaires and movie stars, dictators and spiritual leaders. In all, he conducted more than 50,000 interviews with a nonconfrontational “every man” style that put his guests at ease. The last 25 years of his prolific career, he hosted “Larry King Live” on CNN. He retired in 2010. 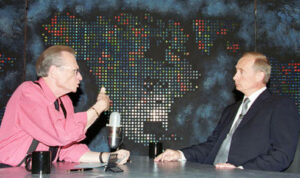 “I don’t pretend to know it all,” he said in a 1995 interview with The Associated Press. “Not, `What about Geneva or Cuba?′ I ask, `Mr. President, what don’t you like about this job?′ Or `What’s the biggest mistake you made?′ That’s fascinating.”

King, born Lawrence Harvey Zeiger in 1933, was the son of Jewish immigrants from Eastern Europe, and he grew up a poor kid in Brooklyn, New York. He was married eight times to seven women.

“I’m not good at marriage, but I’m a great boyfriend,” he once quipped.

During his career, King won numerous honors and awards, among them the prestigious Peabody Award for Excellence in broadcasting for his radio (1982) and television (1992) shows. He also won 10 CableACE awards for Best Interviewer and for Best Talk Show Series.

In 1989, King was inducted into the National Radio Hall of Fame and in 1996 into the Broadcasters’ Hall of Fame.

Funeral arrangements have not been announced.