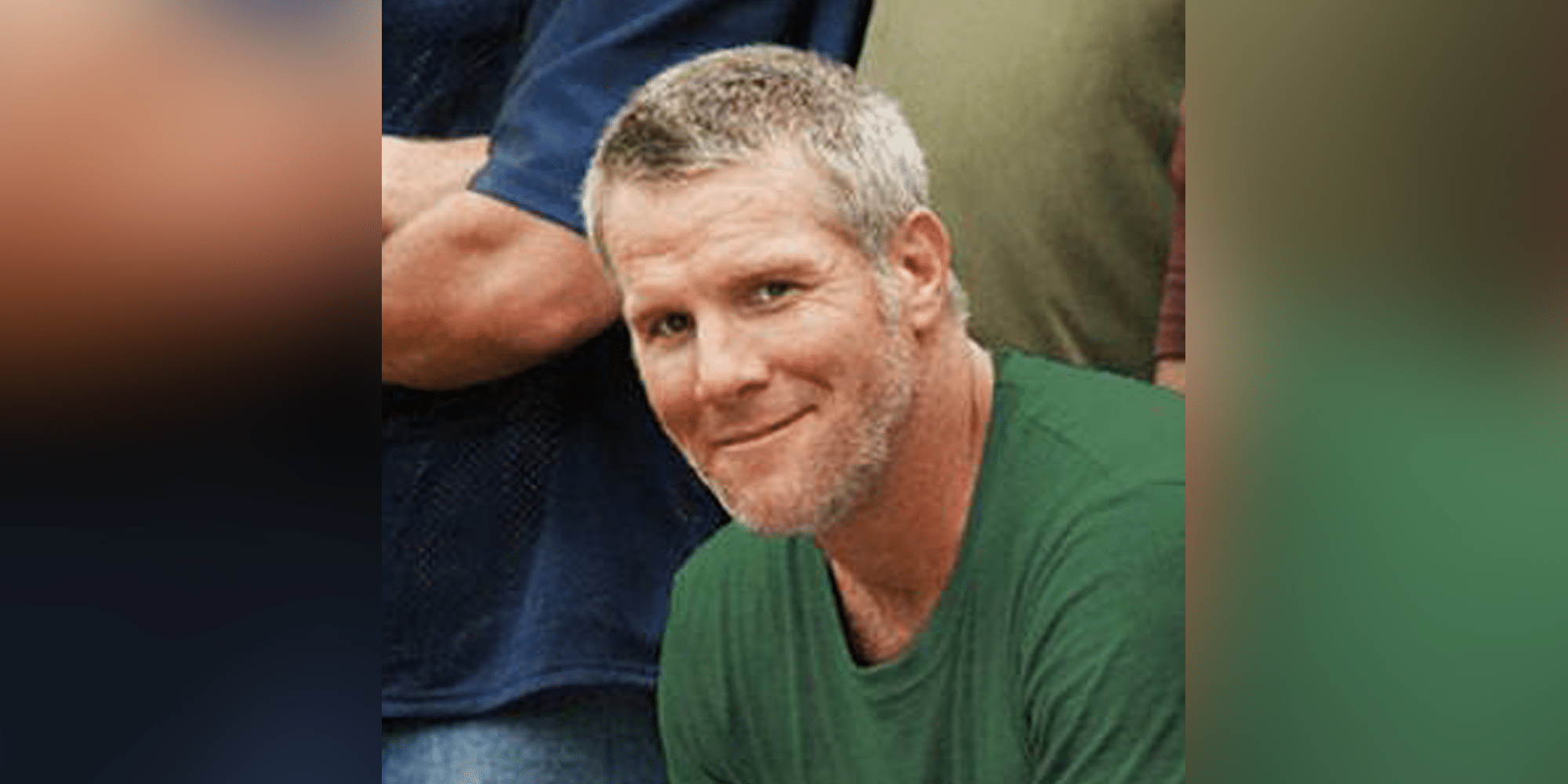 When they learned last year that Hall of Fame NFL quarterback and Kiln native Brett Favre had taken $1.1 million in welfare money from the state, Mississippians were incensed.

The state auditor claimed Favre was hired for speaking engagements he didn’t attend.

Followers of the story were even more miffed when, as months went on after the revelation, officials would not accuse Favre of wrongdoing. Favre faced no charges or public repercussions, and recurring national headlines regarding the athlete in the last year (usually because of politically divisive things he’s said on his new podcast) barely mentioned the welfare scandal.

State Auditor Shad White, who uncovered the payment and a larger embezzlement scheme leading to six arrests, wouldn’t even say whether Favre had to pay the money back.

On Tuesday, Favre at last received a demand: He must pay the state $828,000 or face a civil lawsuit.

“The sum demanded represents illegal expenditures of public funds made to you or to
entities or combines for which you are legally obligated to pay and/or the unlawful dispositions of public property, including public funds, made with you or with entities or combines for which you are legally responsible to pay,” the letter reads. “These illegal expenditures and unlawful dispositions were made when you knew or had reason to know through the exercise of reasonable diligence that the expenditures were illegal and/or the dispositions were unlawful.”

The auditor’s office sent out letters demanding repayment from Favre and 14 other individuals or organizations for a total of $77 million in misspent welfare dollars. These demands do not represent criminal allegations.

Favre had already promised to voluntarily pay the money back, claiming he did not know the funds came from a federal grant called Temporary Assistance for Needy Families — the anti-poverty program known as welfare.

Favre paid $500,000 to the auditor’s office shortly after the news broke, but failed to pay the remaining $600,000. The athlete refused to answer any of Mississippi Today’s questions about why he received the contract, what he performed for Families First, or where the remaining money was. He offered a short explanation to his Twitter followers before blocking this reporter on the platform.

Favre’s longtime agent Bus Cook, who eventually told Mississippi Today he had nothing to do with securing the Families First sponsorship for his client, did not return calls on Tuesday.

The $828,000 demand, which also went to Favre Enterprises and business partner Robert Culumber, includes the $600,000 he failed to repay plus interest.

Favre isn’t the only retired athlete who has been ordered to repay welfare funds after they “did not completely fulfill the terms of their contracts” with Mississippi Department of Human Services, the auditor’s release said.

Ted DiBiase Jr., a retired WWE wrestler, must return $3.9 million — virtually all the money he earned as a motivational speaker for the welfare agency, plus interest.

His dad, former WWE wrestler dubbed “The Million Dollar Man” Ted DiBiase Sr., must pay $722,299 that his Christian ministry received, purportedly to help underprivileged teens. He told a sports reporter at the time that his church had been “selected by our governor” — then Gov. Phil Bryant — to “be the face of his faith-based initiative.”

His other son, Brett DiBiase, who is one of only two people to plead guilty within the alleged welfare scheme, must pay $225,950, according to the letter.

But the biggest demand comes to former Mississippi Department of Human Services director John Davis, who is on the hook for $96.313 million “for his role authorizing over $77 million in illegal TANF spending.” He is currently awaiting trial on embezzlement charges. Though Davis took his direction from his boss, the man who hired him in 2016, then-Gov. Phil Bryant, the auditors have not placed any culpability on the state’s top official at the time.

The nonprofits through which most of the misspending flowed — Mississippi Community Education Center, owned by discredited private school founder Nancy New, and Family Resource Center of North Mississippi — also received demand letters through their officers.

The other demands included:

“After our first DHS audit, I told the public we would have to consult with our federal partners at the Department of Health and Human Services before coming to final conclusions about who owed what money back,” White said in a release Tuesday. “Those partners were waiting for this forensic audit. Now that it’s complete, we are in a position to demand the illegally spent welfare funds be returned to the state.”

The people who received letters must repay the funds within 30 days. If they do not, the Attorney General’s Office is responsible for pursuing the case in civil court. These proceedings are not the same as criminal charges.