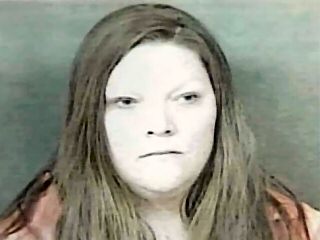 Daniel Hernandez "Hero… I am not one."