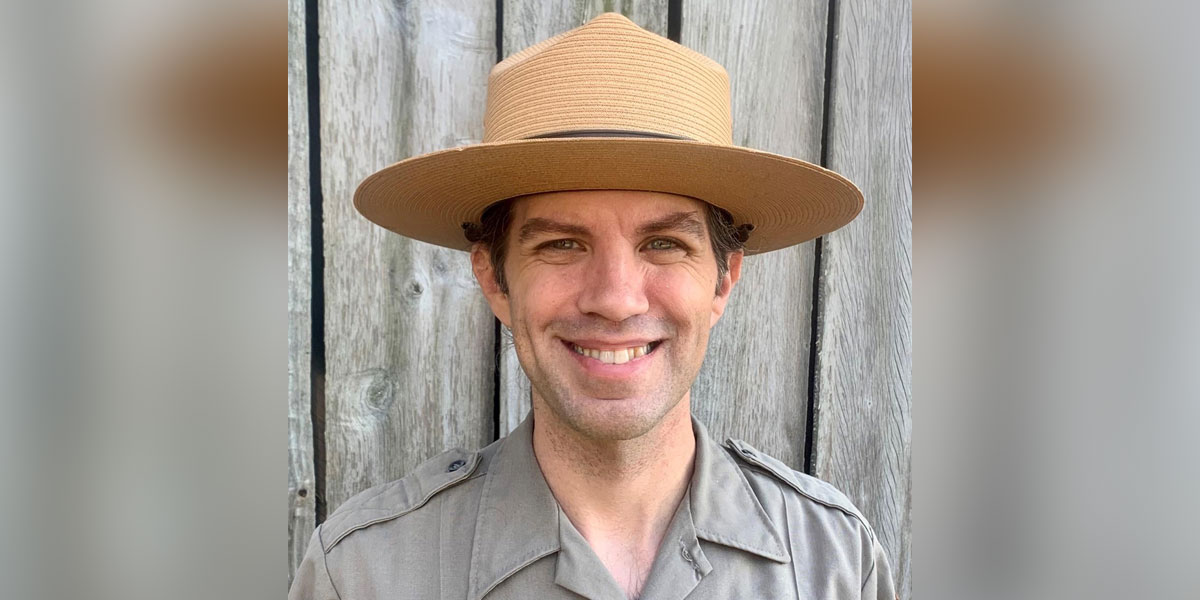 “We are pleased to have Brendan join the team at Vicksburg” Justice said. “His strengths in partnerships and in developing new and innovative programs will support the park well as we expand into the Champion Hill, Port Gibson and Raymond battlefields, and work through the challenges of the damage to park roads and resources. He has hit the ground running, and I’m excited to see what he and our interpretation team can accomplish.”

Wilson comes to Vicksburg from Chesapeake and Ohio Canal National Historical Park where he was the site supervisor for the Georgetown (Washington, D.C.) District. There he collaborated with partners to develop and implement innovate ways to reestablish operations for the Georgetown District

Wilson has a BA in history from the George Washington University and a MA in history with a concentration in public history from Northeastern University. He will be joined by his partner, Anna, and their son. They are looking forward to exploring the region and spending time with family. They both have family throughout the South including nearby in Mississippi and Alabama.

New flag design selections are down to two