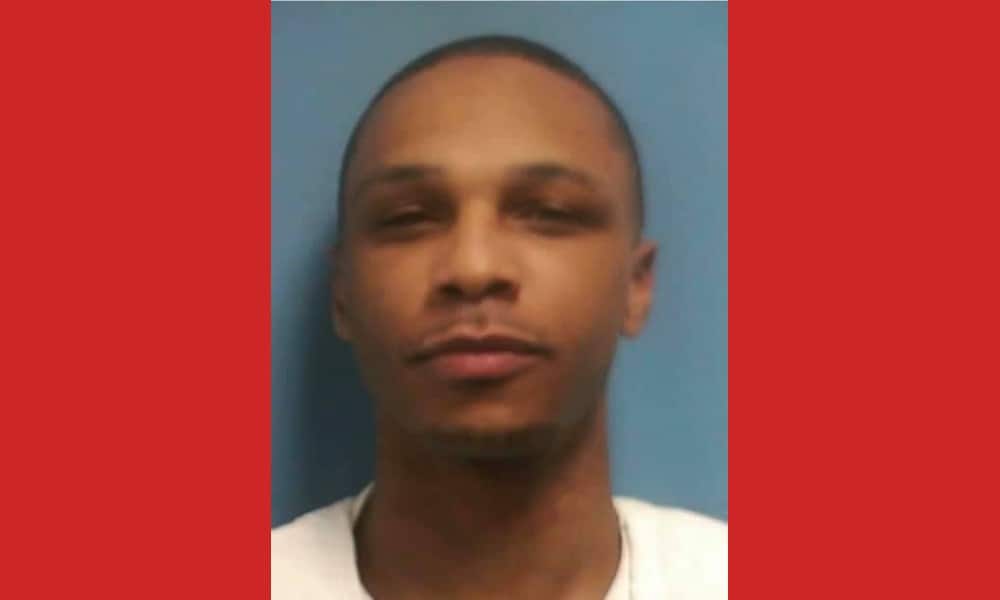 Lewis is in custody.

We have received conflicting reports about this incident and will continue to update the story.

A third inmate escaped from the Mississippi State Penitentiary at Parchman this morning, and he is from Vicksburg.

The Mississippi Department of Corrections confirmed that Deaunte Lewis, 33, has escaped and may be in the company of two other escapees, the Delta News is reporting.

Lewis was convicted of manslaughter in Warren County in 2010 and was serving a 20-year sentence.

It is not clear why Lewis’ escape was not reported at the same time.

The escapes cap a week of chaos and violence at Mississippi prisons, with five inmates killed and numerous others injured. 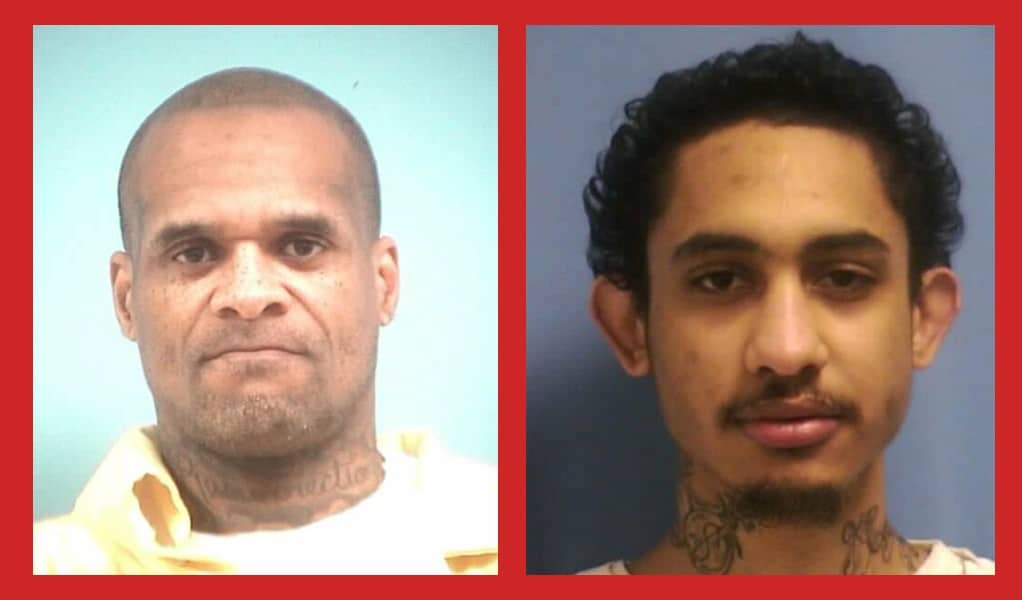 David May and Dillion Williams (photos from MDOC) 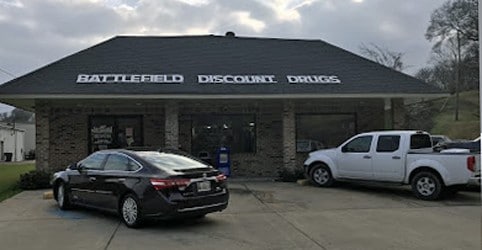 Battlefield Discount Drugs on Indiana Avenue was the site of a break-in and robbery around 9:16 p.m. Tuesday.

According to Vicksburg police, the suspects are two males. Responding officers found that someone pried the front door open to made entry. Surveillance footage shows the two subjects took an unknown quantity of codeine syrup, and exited one minute later. The duo left the scene in a grey SUV or van.

According to owner John Storey, a Vicksburg police officer’s daughter happened to observe the robbery from the gas station up the hill. She went to a safe location to call her father, who immediately dispatched officers to the scene and then called Storey to alert him as well.

“That’s a community,” Storey said. “I cannot say enough good things about this community and our Vicksburg Police Department.”

Police in Flowood, Mississippi, also reported a pharmacy break-in last night. The two male suspects left in a grey Dodge Caravan with Arizona tags believed to be a rental vehicle.

Police are working under the assumption that the two incidents are related.

At around 2:13 a.m. Wednesday, an argument at the North Frontage Road Waffle House in Vicksburg resulted in a shooting. 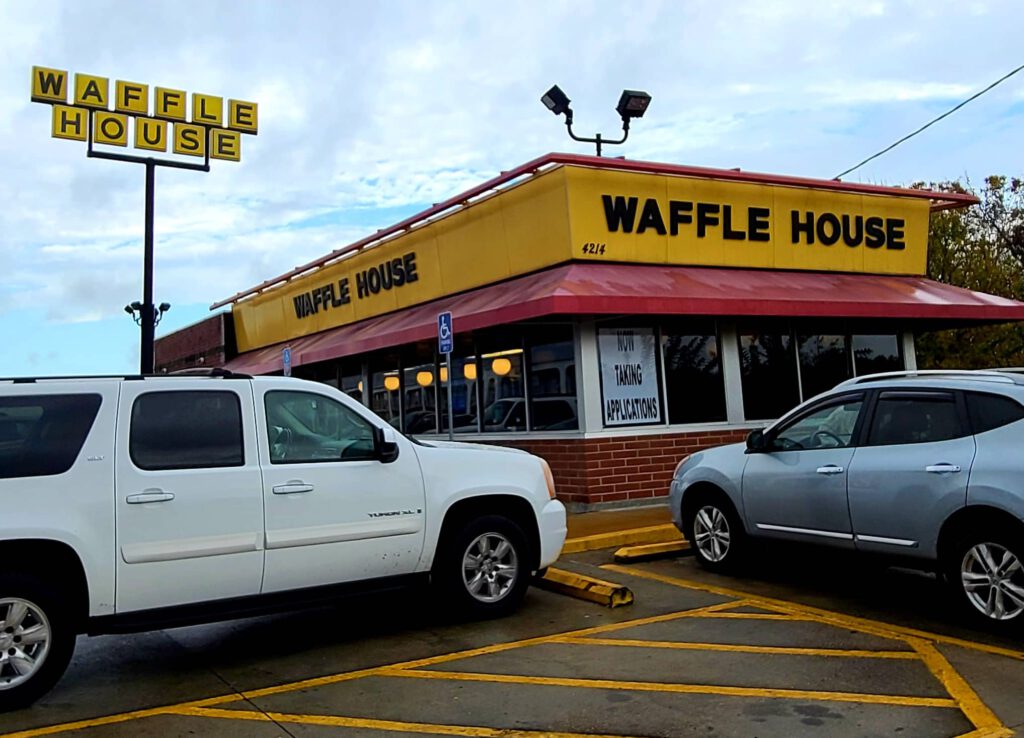 Vicksburg police determined that an unknown customer was harassing a female employee who called her boyfriend to pick her up. While the two were leaving, shots were fired at their 1995 GMC Sierra, striking it twice on the tailgate and bumper.

The victim drove the vehicle to the Waffle House on Clay Street and called 911 to report the incident. When Vicksburg Police responded to the call, they found shell casings at the North Frontage Waffle House.

Reportedly, Vicksburg police are looking for a black male subject.

No one was injured as a result of this incident.